OC waiter fired after asking diners for proof of residency 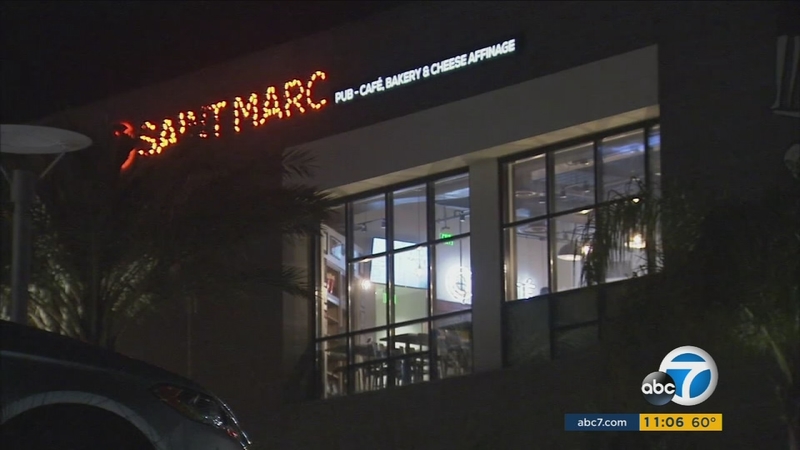 OC waiter fired after asking diners for proof of residency

HUNTINGTON BEACH, Calif. -- A waiter at a Huntington Beach restaurant was fired after asking some diners for not only ID, but proof of residency.

Diana Carrillo of Irvine said she was stunned when the waiter at Saint Marc pub-café asked her and her friends for their proof of residency.

Carrillo was at the Pacific Coast Highway restaurant last Saturday with two friends and her sister.

"I looked at my friend and sister and I said 'Did he really just ask us this?' They said yeah, he asked us the same thing."

"My friend said he repeated his question and he said I need to make sure you're from here before I serve you."

They complained to the manager, who told them they could sit in another section, she said. But they were so shocked that they decided to leave.

The restaurant later said the waiter had been fired and that his actions were not reflective of the café's management.

"In no way are the actions of this former employee representative of the Saint Marc brand nor are they reflective of the opinions of anyone else on our team, including executive management," the restaurant said.