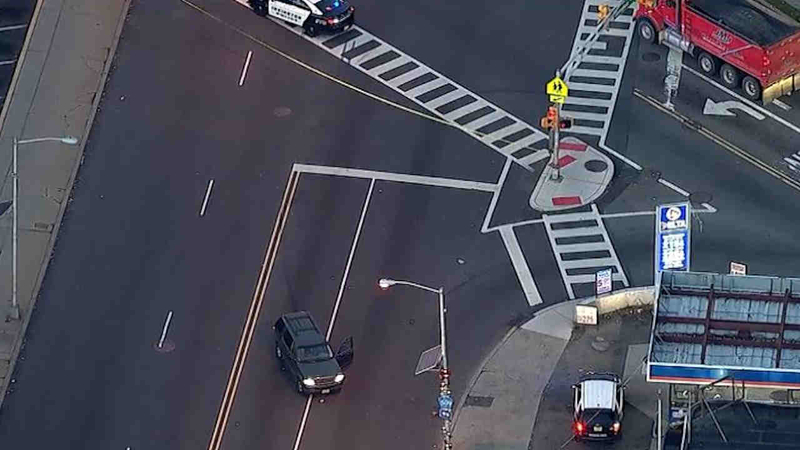 Gunfire erupted at Springfield Avenue and Grove Street in Irvington around 2:30 a.m., but the incident apparently began a few blocks away at Myrtle Avenue and University Place.

The Essex County Prosecutor's office says the person who was wounded sustained injuries that were not life-threatening and is in stable condition at University Hospital.

Authorities are not saying what specifically led to the shooting and have not released the name of the officer or the person who was shot, but it appears the suspect was either attempting to rob or carjack the officer.

The prosecutor's office is investigating the incident under state guidelines that are followed when a law enforcement officer discharges a weapon.