Uncle arrested after 29-year-old stabbed to death in Queens 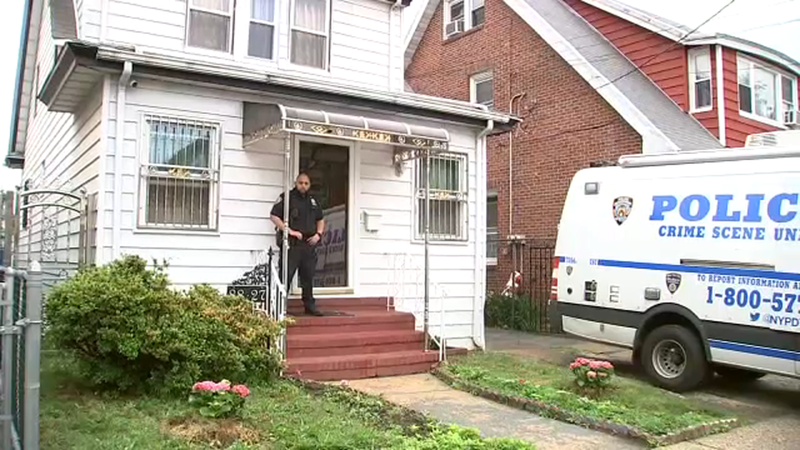 Man arrested in stabbing death of his nephew in Queens

JAMAICA, Queens (WABC) -- Police arrested the uncle of a 29-year-old man who was found stabbed to death in Queens Sunday.

Police found a 29-year-old man with stab wounds to his back and right hand.

EMS responded and pronounced the victim dead at the scene.

A 50-year-old man, who police believe is the victim's uncle, was taken into custody.

A machete was recovered at the scene.

Police say the attack took place in the basement of the location.

It's unknown what the argument was about.

Charges against the suspect are pending. The investigation is ongoing.