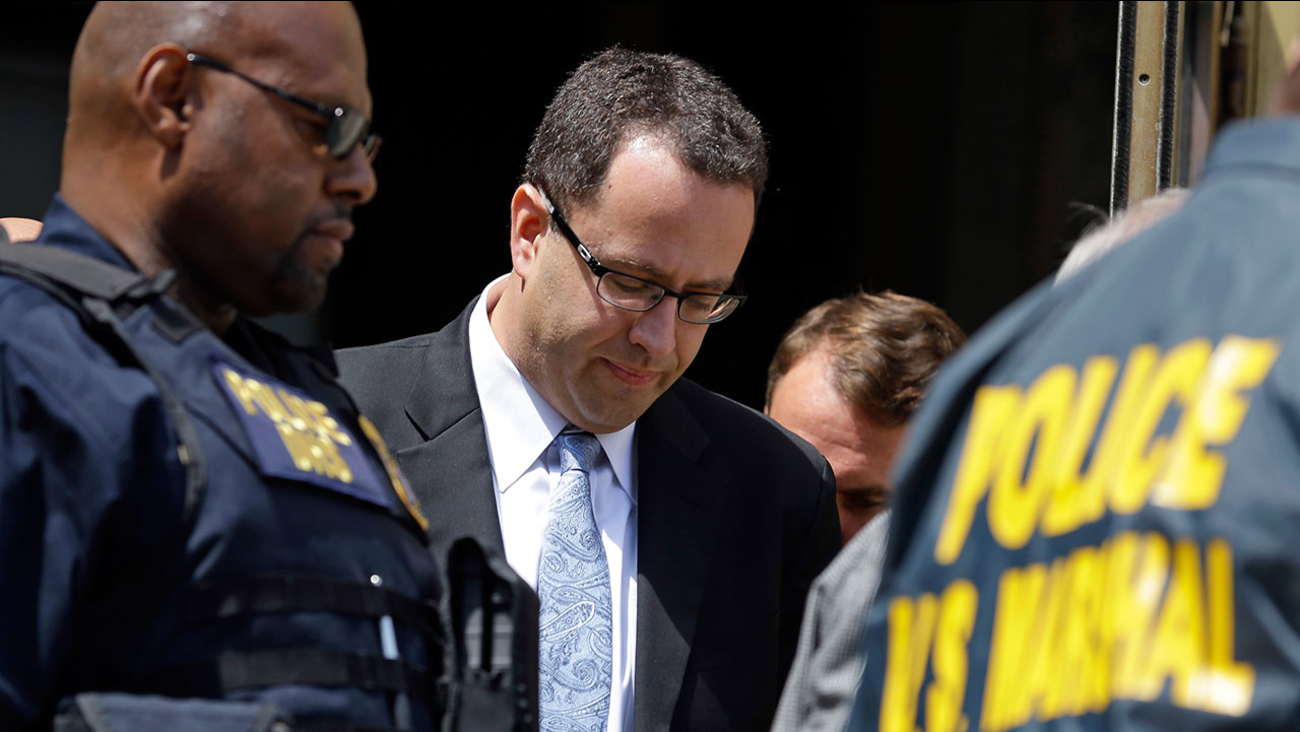 Fogle ended up with a bloody nose and swollen face.

Nigg was sent to solitary confinement as a punishment.

Fogle was sentenced to more than 15 years in prison in November after his conviction of possessing child pornography and crossing state lines to pay for sex with underage prostitutes.

Nigg's family told TMZ Nigg is angry because so many child sex predators are housed at the low-security prison, and Fogle was the final straw for him.