HARTFORD, Connecticut -- Long before she disappeared, Jennifer Dulos told the court handling her divorce case that her husband was verbally abusive and that she feared for her life.

And well before Fotis Dulos was arrested this week on murder and kidnapping charges, advocates noted the highly publicized case appeared to be an all-too-common episode of domestic violence.

That was driven home by the Connecticut State Police officers involved in Wednesday's arrest who wore purple neckties and pins depicting purple ribbons, in a nod to victims of domestic violence.

In Connecticut and around the country, advocates say the case has helped bring attention to the scourge and highlighted questions about how to improve the family court system.

Jennifer Dulos, a 50-year-old mother of five from New Canaan, vanished May 24. State police say Fotis Dulos killed her that day and enlisted friends to help cover it up. Fotis Dulos, who is under house arrest after posting $6 million bond, has denied any involvement in his estranged wife's disappearance.

In filings in the divorce case, Jennifer Dulos said she was worried for her safety and that of the couple's children, who are now living with her mother in New York.

"I am afraid of my husband," Jennifer Dulos wrote in an a 2017 affidavit. "I know that filing for divorce and filing this motion will enrage him. I know he will retaliate by trying to harm me in some way."

Fotis Dulos, 52, denied the claims and argued Jennifer Dulos was unfit to have sole custody of the children.

Karen Jarmoc, CEO of the Connecticut Coalition Against Domestic Violence, said warning signs in the case may have gone unheeded. Jennifer Dulos' concerns "really didn't seem to be viewed as a red flag in the court by the judge," Jarmoc said.

The couple also had filed 300 motions in their divorce and child custody cases before Jennifer Dulos disappeared. State and national advocates say that reflects a need for judges to better recognize and address so-called "litigation abuse," long stretches of drawn-out court motions and appearances they say can be their own form of abuse or become a possible warning sign for possible violence.

"We find that abusers often file multiple things in order to drag their ex-partner into court, to do that to harass them, to be near them, to cause them financial hardship and stress," said Karen Jarmoc, whose group is exploring legislative proposals that could lead to criminal penalties for unnecessary filings in family court.

Most family court cases in Connecticut are resolved in under a year and don't involve hundreds of filings, Michael Albis, the state's chief administrative judge for family matters, said during a July hearing about how the family courts could better handle cases involving domestic violence. He noted that new judges in Connecticut go through 14 days of training before they appear on the bench and that four are dedicated to handling domestic violence cases.

Nationally, more than half of killings of girls and women are related to intimate partner violence, according to a 2017 study by the U.S. Centers for Disease Control and Prevention.

State Sen. Alex Bergstein, a Democrat from Greenwich, planned to call for new legislation Friday that would require family court judges to give more weight to claims of domestic violence when handling child custody cases.

"Jennifer Dulos was my constituent," Bergstein said at the July hearing. "Unfortunately, the loss of her life has brought attention, increased attention to this issue. But this is an issue that is real and present, every day, in all parts of our state and in every community, and we need to address it head on."

Danielle Pollack, an ambassador specializing in family court reform with Child USA, a Philadelphia-based organization, said abuse "gets lost, it gets discredited" when courts look simultaneously at other factors when granting custody, especially claims of alienation.

"We're helping states build their custody statutes in a way that puts the safety of the children first," said Pollack, whose group helped to pass legislation in Louisiana and his currently on a similar bill in Pennsylvania. "Kids are still getting in these very dangerous situations." 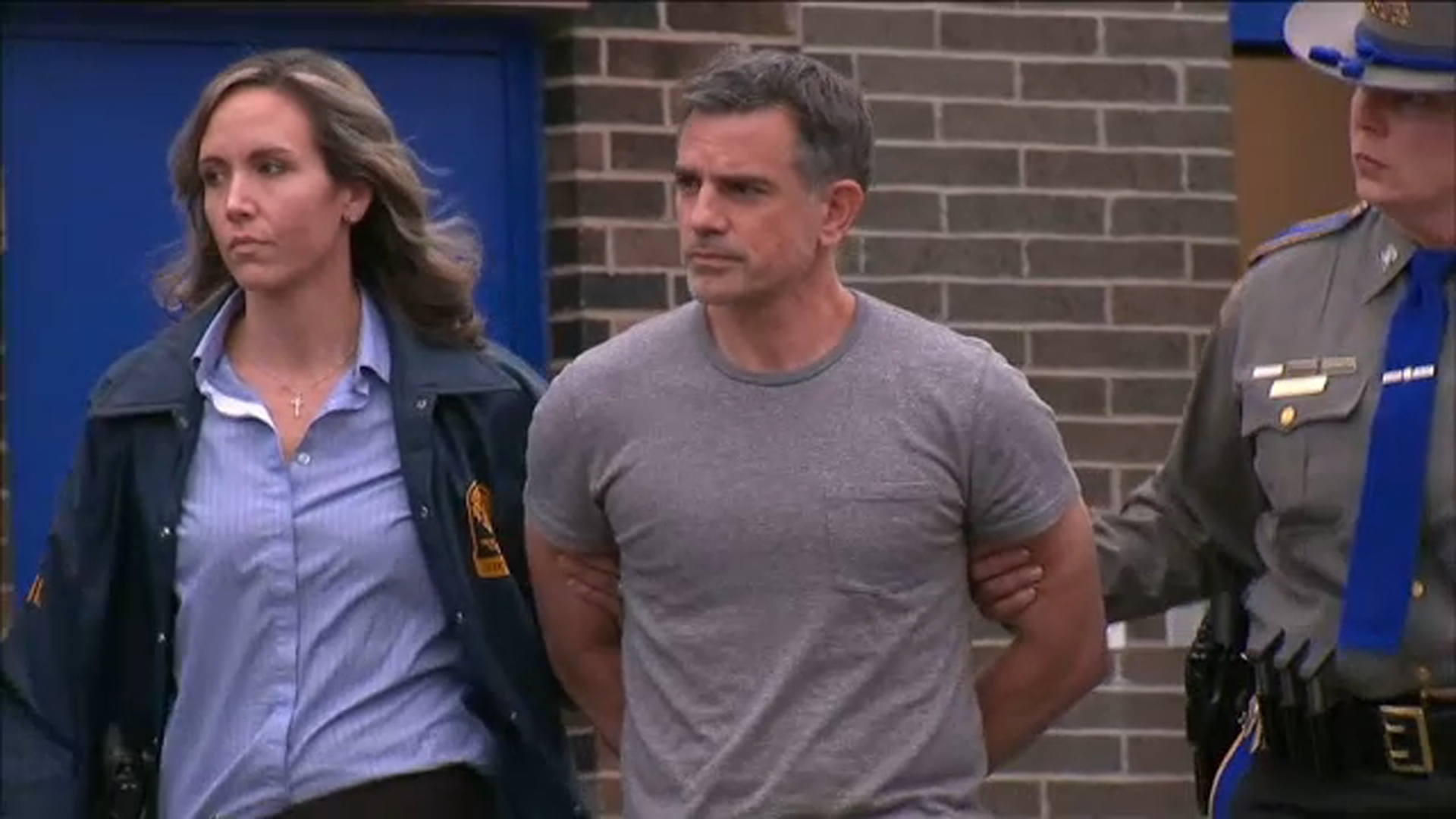 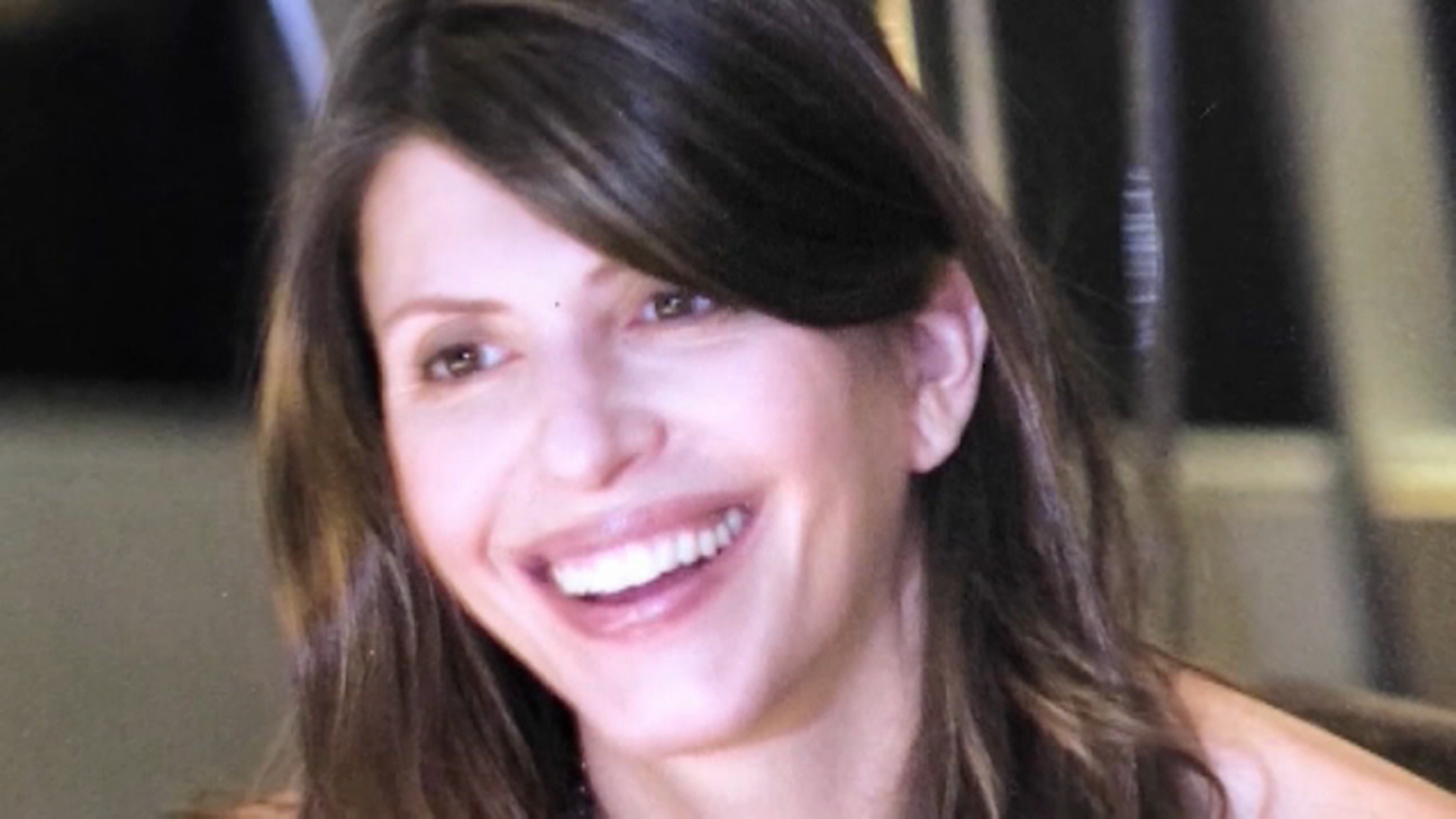 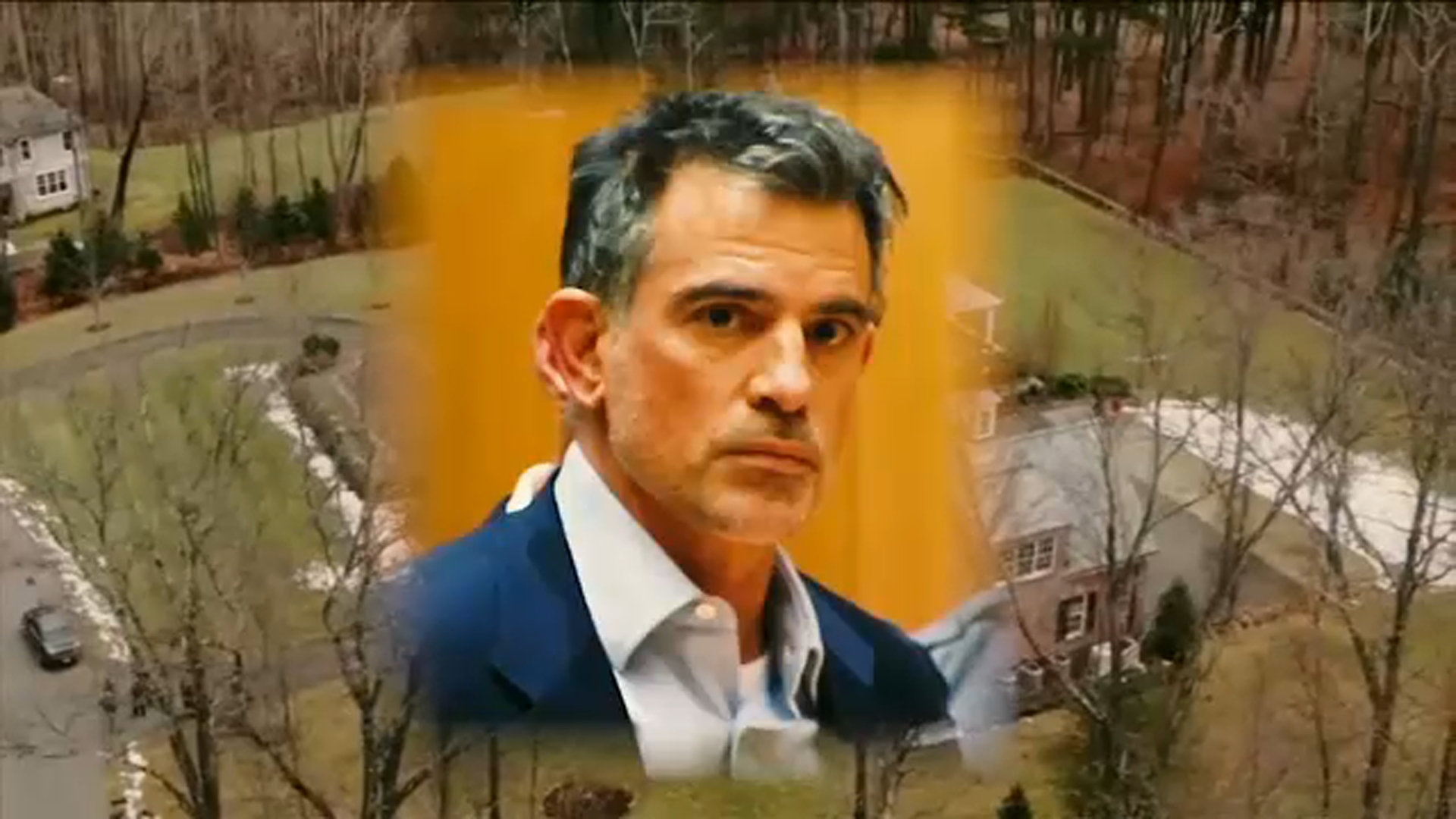