A video tribute to Sen. John McCain's life from the 2017 Liberty Medal Ceremony in Philadelphia, Pa.

After the passing of Arizona Sen. John McCain, family members and politicians from both sides of the aisle are honoring the life and legacy of the Arizona senator and two-time presidential hopeful.

Senator John McCain believed that every citizen has a responsibility to make something of the freedoms given by our Constitution, and from his heroic service in the Navy to his 35 years in Congress, he lived by his creed every day. He was a skilled, tough politician, as well as a trusted colleague alongside whom Hillary was honored to serve in the Senate. He frequently put partisanship aside to do what he thought was best for the country, and was never afraid to break the mold if it was the right thing to do. I will always be especially grateful for his leadership in our successful efforts to normalize relations with Vietnam. Our thoughts and prayers are with his wife, Cindy, his mother, Roberta, his children, and his entire family.

"John McCain devoted his life to serving his country. He was and always will be an American hero, and the U.S. Senate will not be the same without him.

"It was his profound sense of moral duty, not partisan party politics, that guided his decisions as a legislator and a leader. From strengthening our military to fighting for immigration reform, Senator McCain was always willing and eager to reach across the aisle to get things done for his constituents and the American people.

"Senator McCain once said, 'Americans never quit. We never surrender. We never hide from history. We make history.' Whether it was fighting alongside his fellow soldiers in Vietnam or standing up for his values on the Senate floor, John McCain never quit. He never surrendered or hid from history. He made history, and our nation will be forever grateful for his service.

"Our thoughts and prayers are with his family, his friends and colleagues in the Senate, and the people of Arizona as we mourn his passing and celebrate his life." 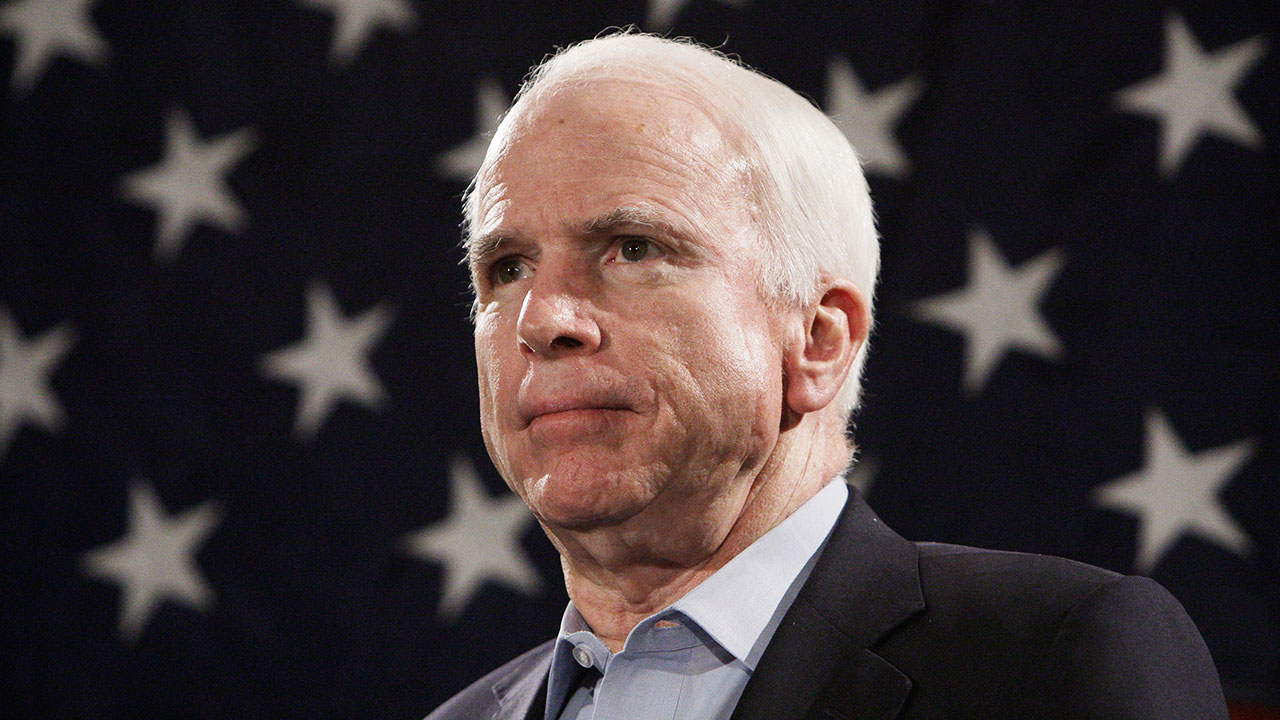 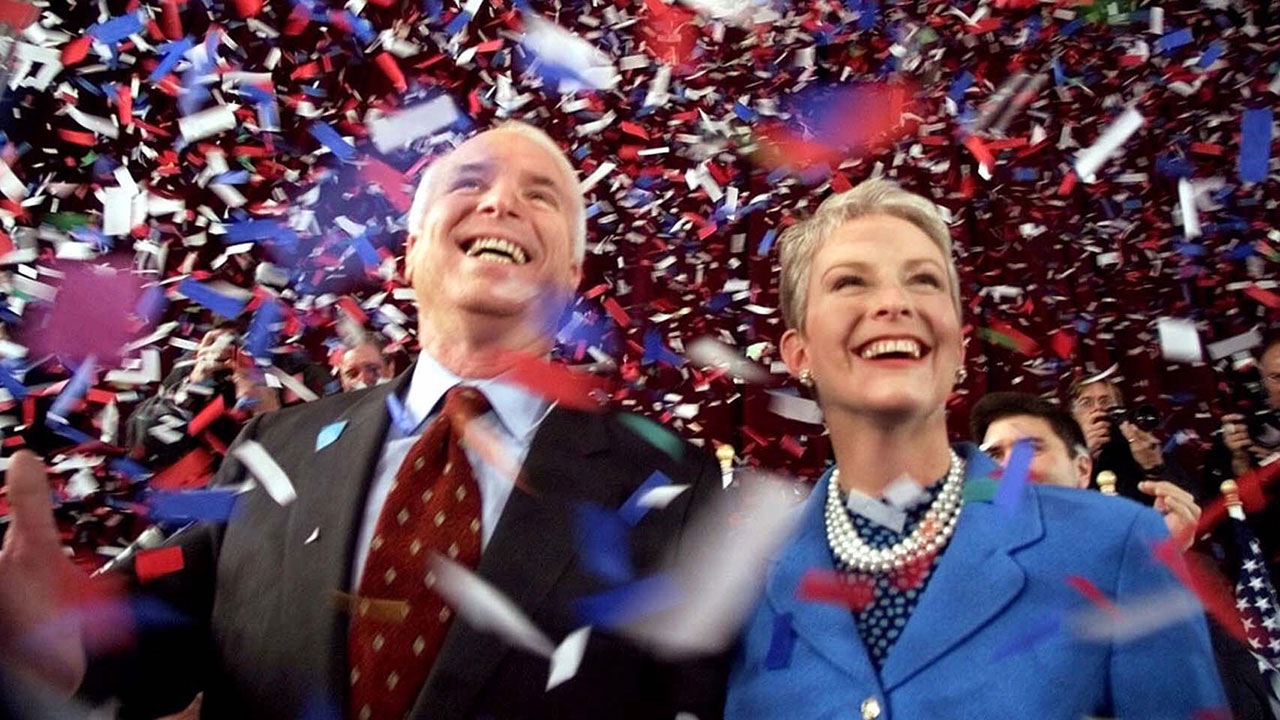