HOUSTON, Texas -- A woman was targeted in a violent robbery just after withdrawing $75,000 from a bank last week. Now authorities have arrested a bank employee in connection with the case. 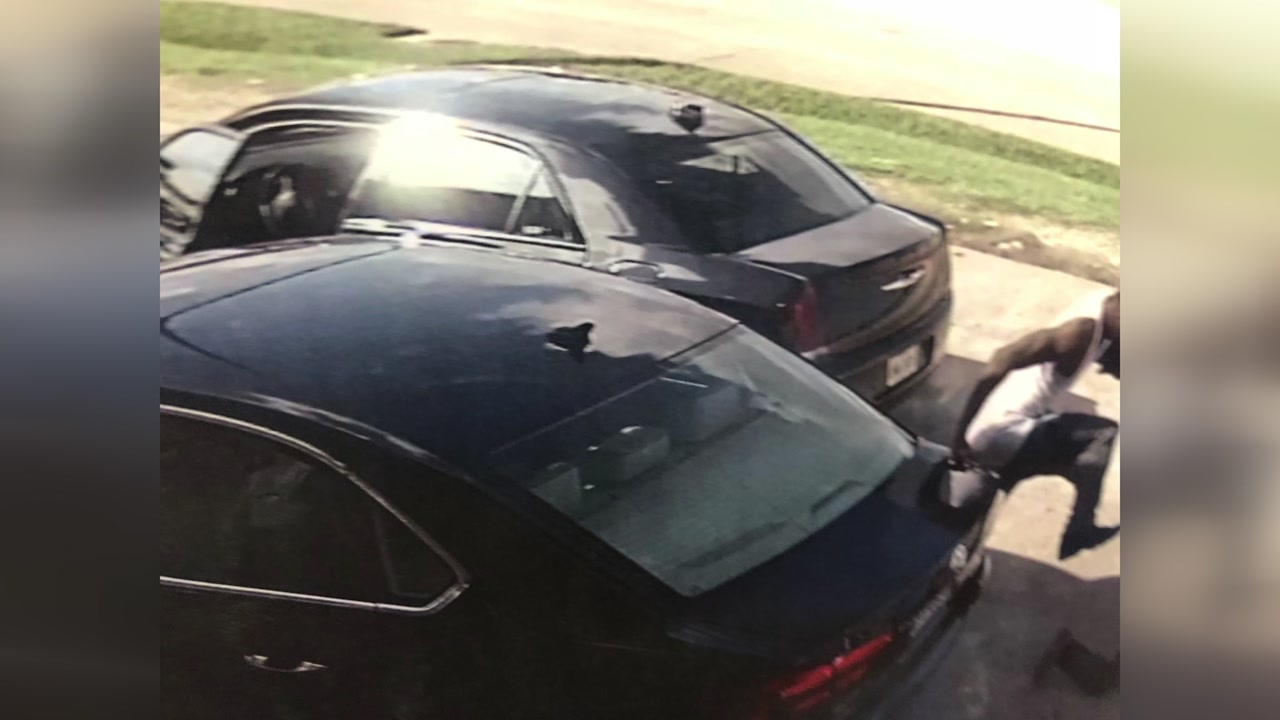 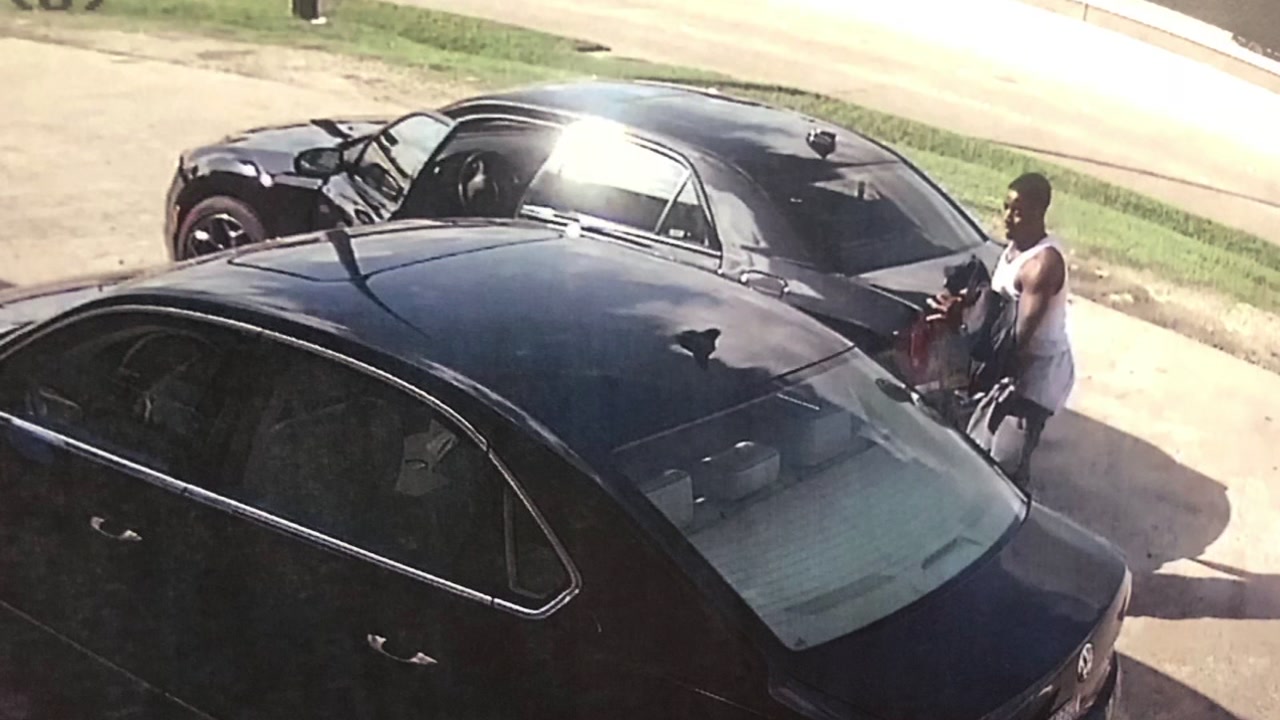 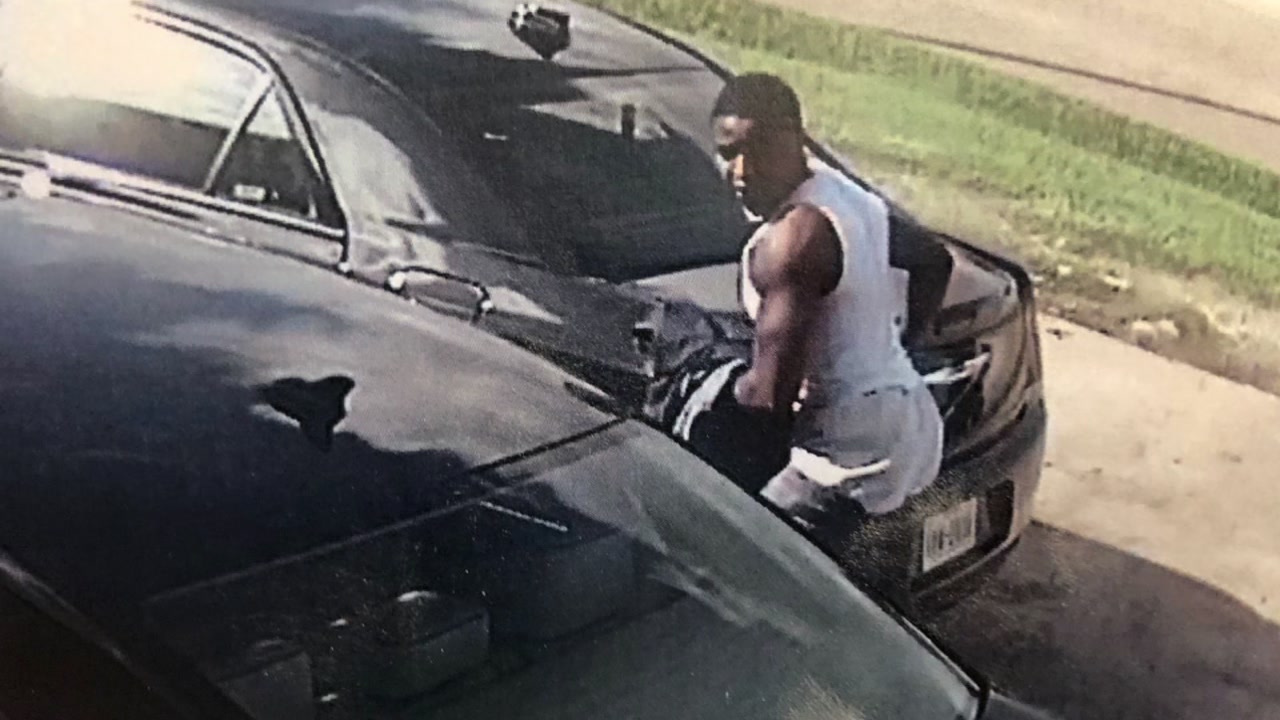 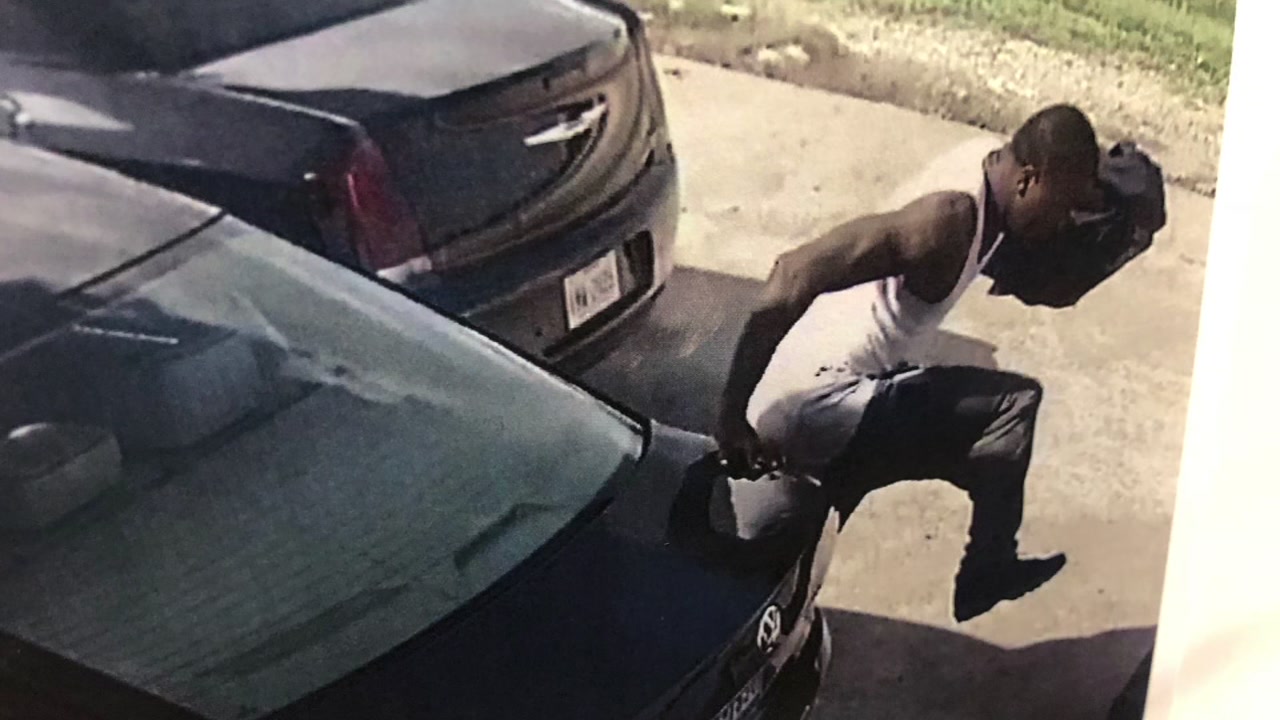 Second suspect in custody after woman run over by car during NW Harris Co. robbery 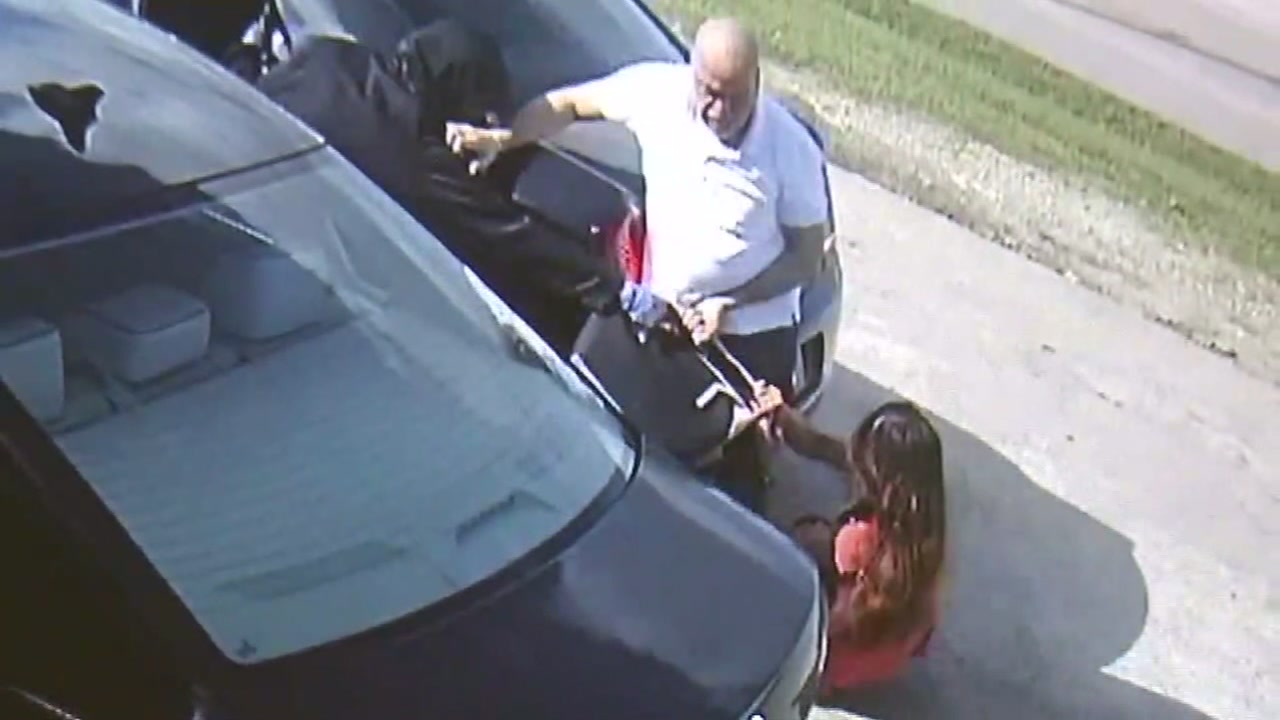 Jugging prevention tips: Robbery and assault outside northwest freeway gas station serves as warning for others