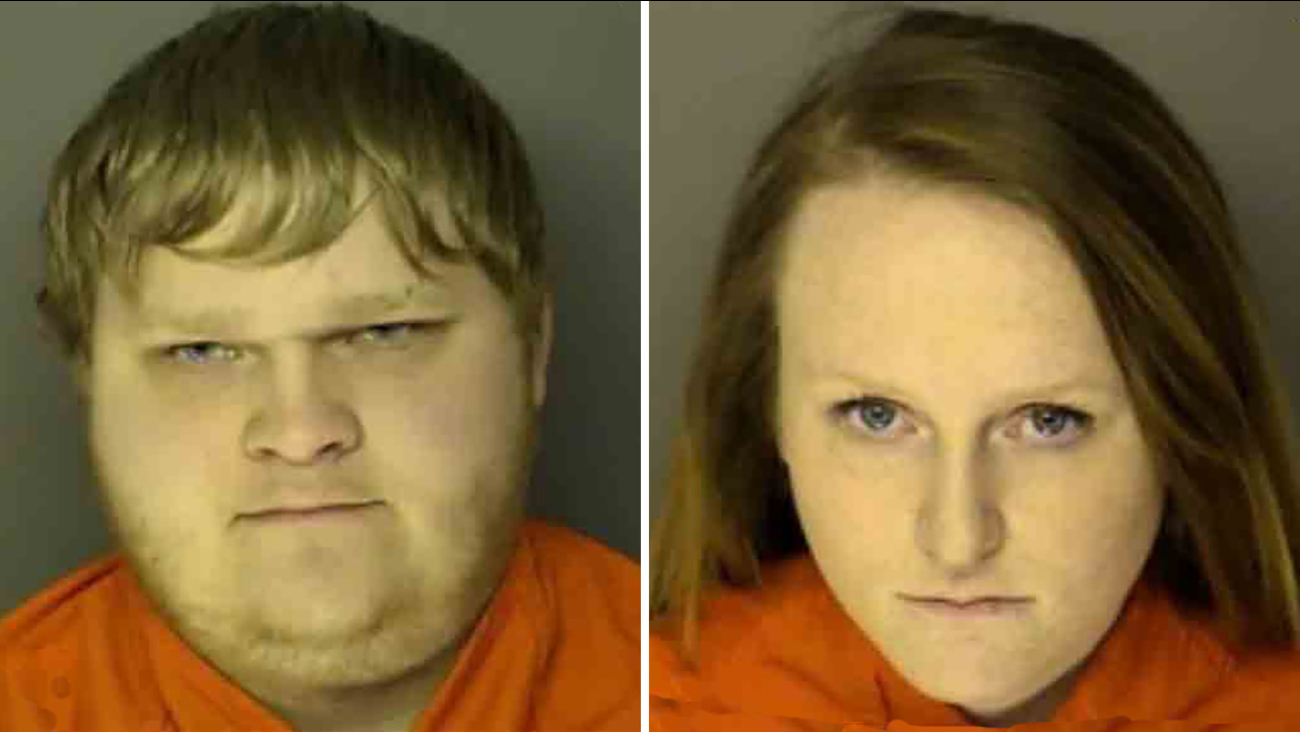 CONWAY, South Carolina -- Two South Carolina parents have been charged with unlawful neglect of a child after authorities said a teething baby was thrown from his unstrapped car seat by his father.

Reports show the infant's father, 22-year-old Jacob Lowman, became irritated when the child started to cry, so he threw the baby's car seat, while he was unstrapped, causing him to "fly out" and land on his head.

The Horry County police said officers went to the home on Wednesday and found the boy with a visible injury on the top of his head.

Lowman and the child's mother, 20-year-old Juliana Biggerstaff, were arrested and posted their $5,000 bonds on Friday.

Biggerstaff is charged because police said she didn't contact authorities about the child's injury.

The Associated Press and The State contributed to this post.