CHICAGO -- Jussie Smollett's PR team says "every iota" of his account of being the victim of a racist, anti-gay attack in Chicago is supported by police evidence despite police repeatedly saying it was all staged.

A statement emailed Wednesday follows a city filing Monday defending its lawsuit seeking to recoup costs of investigating what it says was a January publicity stunt.

The statement says "every iota of information ... Smollett has stated has been fully corroborated."

The statement didn't say what evidence allegedly backs Smollett's claim that masked men hurling racist and homophobic insults beat him and looped a noose around his neck.

The city says GPS data, video and other evidence prove Smollett paid the men to fake a hate crime.

WATCH: Video shows Jussie Smollett with rope around his neck

Smollett was accused of staging an attack on himself in Chicago's Streeterville neighborhood in January. Police and prosecutors said Smollett orchestrated the attack with the help of two brothers. One brother was an extra on "Empire" and the other was Smollett's personal trainer.

ABC-OTV contributed to this report

RELATED: Judge asked to recuse himself from petition to appoint special prosecutor in Jussie Smollett case

RELATED: Jussie Smollett's contract extended, no plans for character to return to 'Empire'

RELATED: Kim Foxx says 'this is personal' about calls for her to resign

RELATED: City of Chicago asks Jussie Smollett to pay for $130,000 cost of investigation 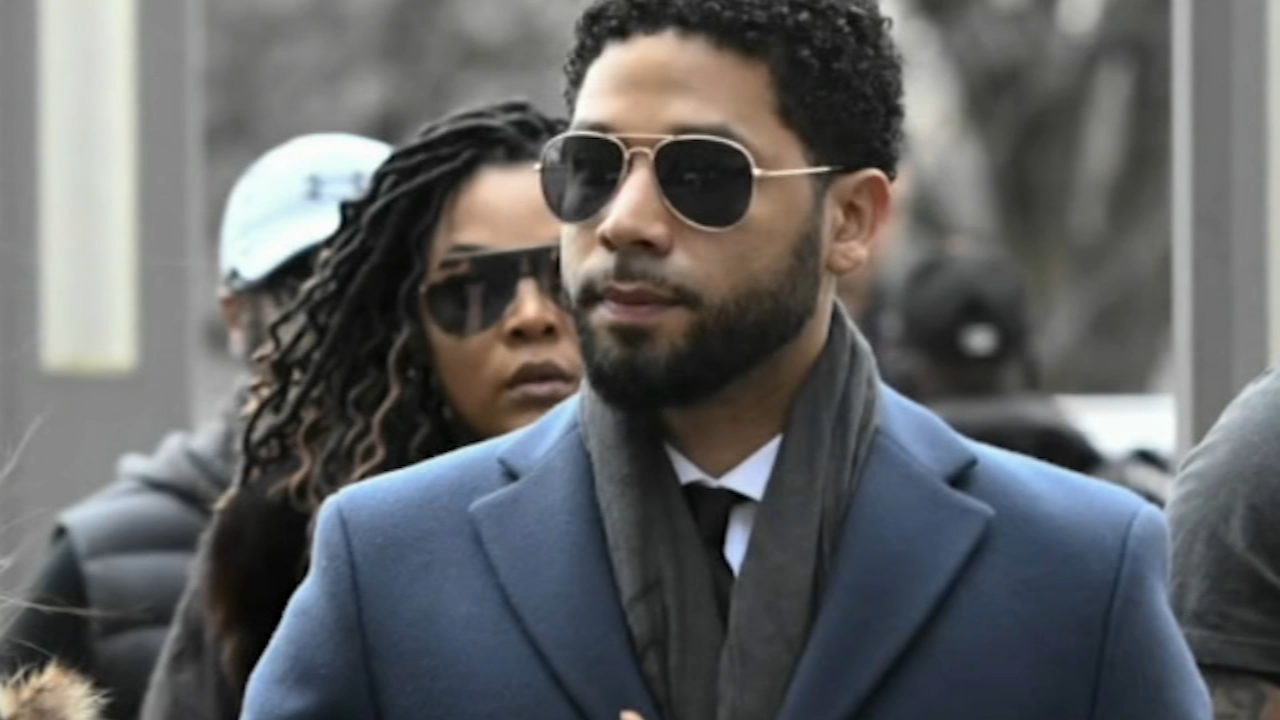