33 taken to hospital for apparent drug overdoses in Brooklyn, most from K2 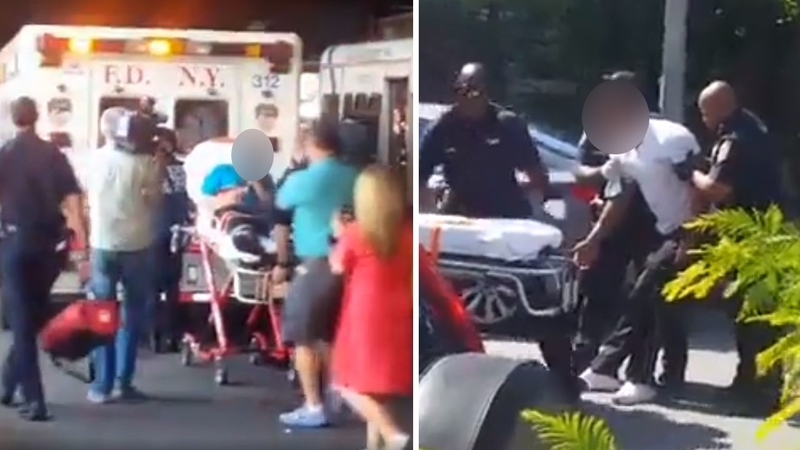 BEDFORD-STUYVESANT, Brooklyn (WABC) -- More than two dozen people in Brooklyn were taken to the hospital Tuesday for apparent drug overdose, most of which are from K2.

Reports came in to emergency crews at about 9:30 a.m. that numerous people appeared to be overdosing in the area of Stockton Street and Broadway, located near the Myrtle Avenue J/M/Z subway station in the Bedford-Stuyvesant section.

An eyewitness said he saw people in various state of overdose - some were lying on the ground, shaking, while others were wandering around. One man was balancing himself on a fire hydrant. 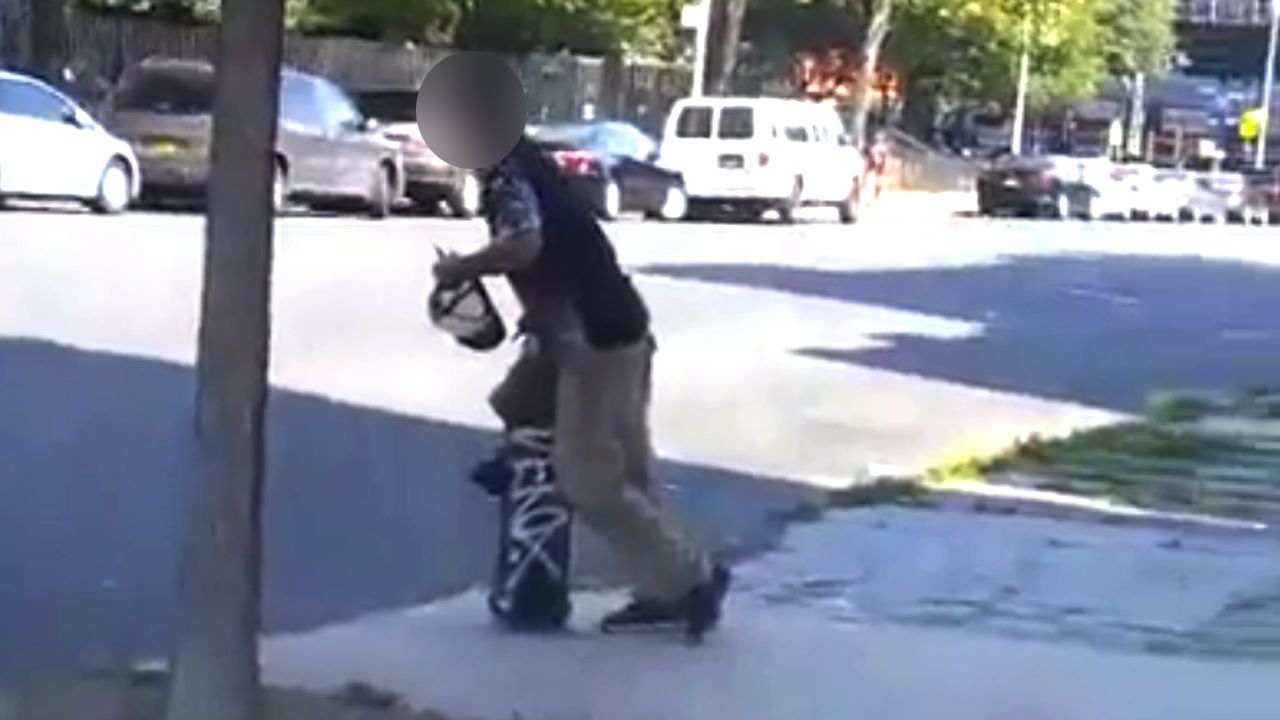 The NYPD said 33 people were taken to the hospital to get checked out for possible overdose. None of the people transported appeared to be in a life-threatening state, police said. 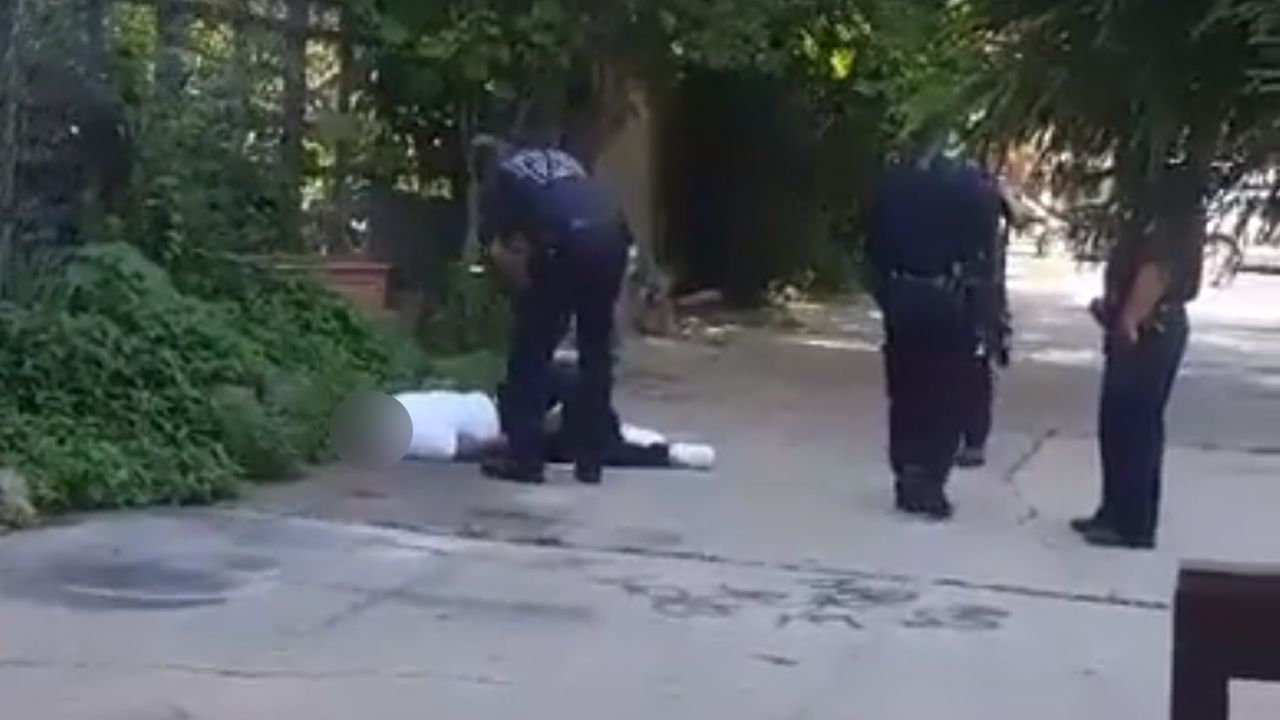 Officers were investigating which drugs may have been involved in the overdoses, but they believe K2 - also known as synthetic marijuana -- is likely one of them.

Hospital officials say the symptoms presented have been severe lethargy and drowsiness.

The New York City Health Department issued a statement about the incident:
"Today the Health Department recorded a spike in K2-related emergency room visits connected to an incident in Bed-Stuy. We are investigating and monitoring ERs across the city. We remind New Yorkers that K2 is extremely dangerous. The city's public awareness efforts and aggressive enforcement actions over the past year have contributed to a significant decline in of ER visits related to K2."

Police went to neighboring locations, including a nearby homeless shelter, to notify residents of the overdoses.