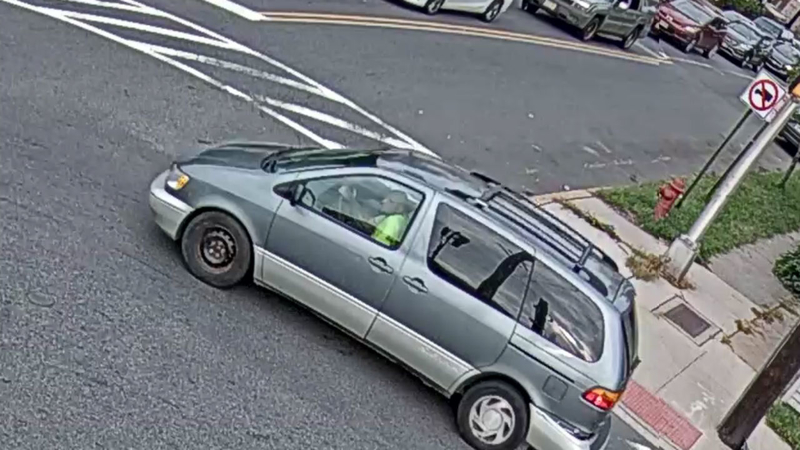 KEARNY, New Jersey (WABC) -- Police say they've arrested the driver responsible for striking a female bicyclist and leaving her in the roadway without stopping to help.

Officials say the driver of the minivan, 36-year-old Ruben Tubens, slowed to a stop after striking the woman, but then immediately drove away without helping the victim who was lying in the middle of the road.

Tubens is now facing several charges including: assault by auto, endangering an injured helpless victim by leaving the scene, reckless driving, leaving the scene of a MVA involving injury, failure to report a MVA, failure to observe a traffic signal, failure to yield to a pedestrian, unregistered vehicle, driving while suspended, unlicensed driver, uninsured driver, and improper display of license plates.

Anyone with additional information is asked to contact Officer Richard Poplaski at rpoplaski@kearnynjpd.org or Lt. John Taylor at jtaylor@kearnynjpd.org. Tips may also be submitted anonymously at tips@kearnynjpd.org.