The lawsuit calls for a jury trial and asks for over $5 million in damages.

The complainant says the pastry contains more pears and apples than strawberries.

PHILADELPHIA -- A New York woman is suing the Kellogg Company over the fruit filling in its pop-tarts.

According to the lawsuit, the advertising on boxes for Kellogg's strawberry Pop-Tarts are misleading because the filling uses less strawberries than expected.

The complainant says the pastry contains more pears and apples than strawberries.

"The Product's name, 'Whole Grain Frosted Strawberry Toaster Pastries,' is misleading because it includes 'Strawberry,' but does not include pears and apples, even though the fine print of the ingredient list reveals the presence of more of these fruits than strawberries," the lawsuit says.

The class-action lawsuit calls for a jury trial and asks for over $5 million in damages.

"Reasonable consumers must and do rely on a company to honestly identify and describe the components, attributes, and features of a product, relative to itself and other comparable products or alternatives. By labeling the Product in this manner, Defendant gained an advantage against other companies, and against consumers seeking to purchase a product with more of the named

ingredient than it contained. The value of the Product that plaintiff purchased was materially less than its value as represented by defendant. Defendant sold more of the Product and at higher prices than it would have in the absence of this misconduct, resulting in additional profits at the expense of consumers. Had Plaintiff and proposed class members known the truth, they would not have bought the Product or would have paid less for it."

The lawyers representing this case are also representing Anita Harris in the Southern District of Illinois who sued the company in August for a similar claim.

The Kellogg Company has not commented on the lawsuits. 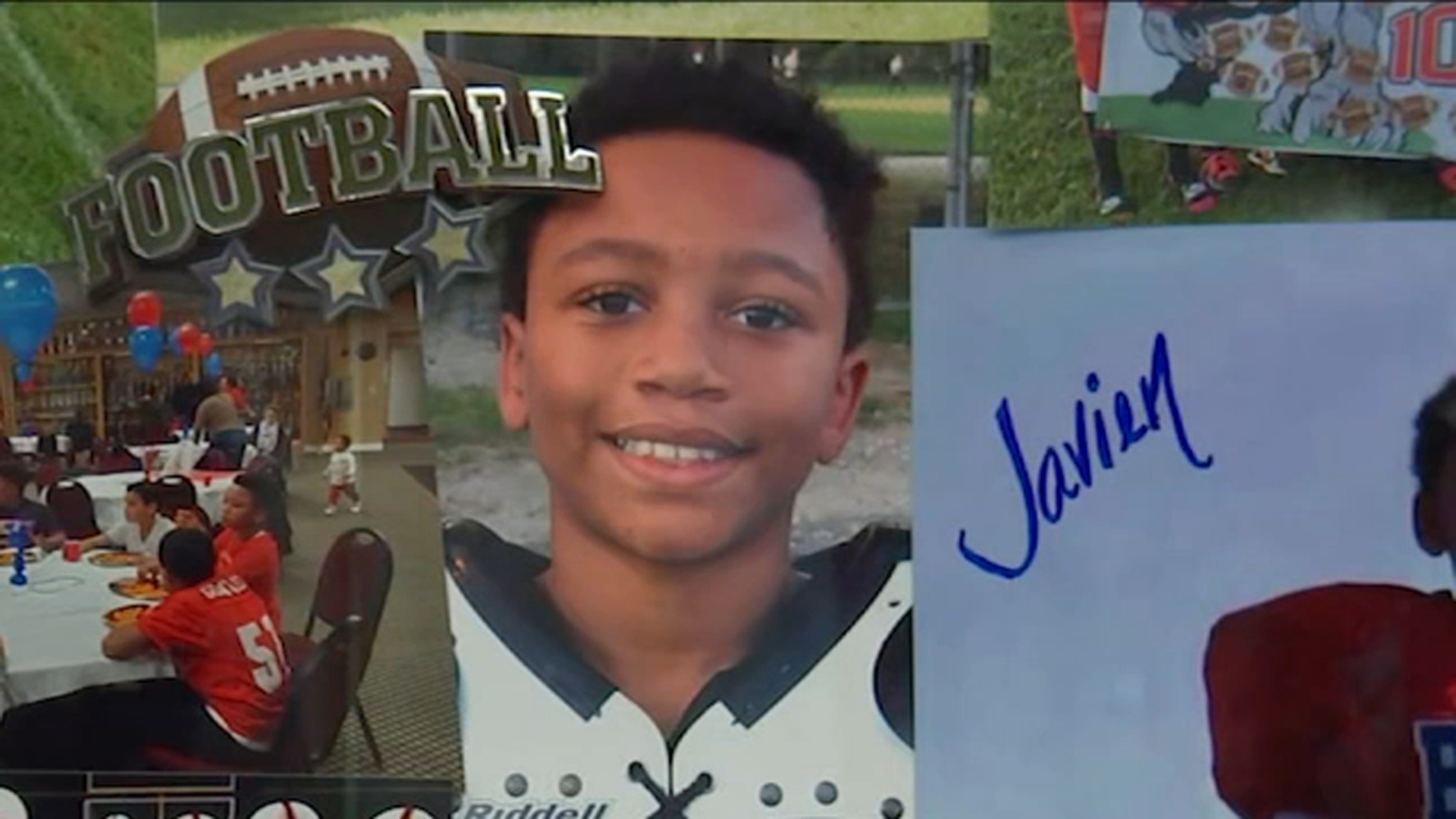