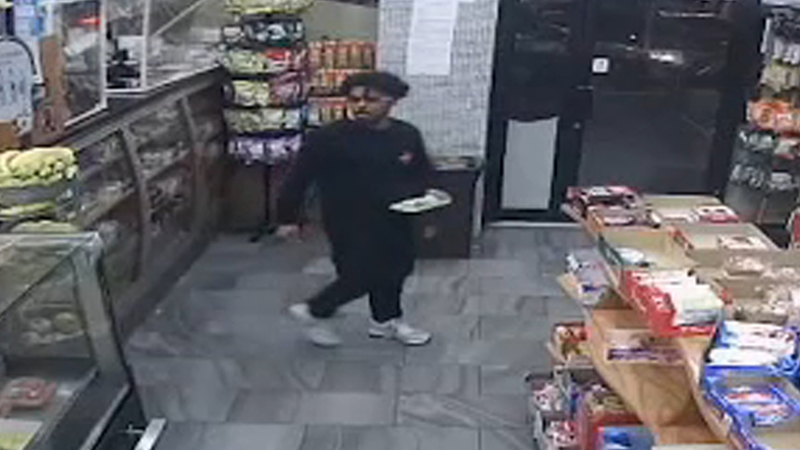 HARLEM, Manhattan (WABC) -- Police have identified the suspect in a shooting that killed an Uber driver last month in Harlem.

Police say 23-year-old Joselito Domena opened fire in the back of the Uber, hitting 21-year-old Kuldip Singh in the head with a stray bullet.

Authorities say Kuldip Singh succumbed to his injuries last month after he was shot during an apparent robbery attempt on street just before 10 p.m. on Saturday, September 4.

It happened in the vicinity of West 131st Street and Eighth Avenue, and a 15-year-old boy was also critically wounded.

CeFaan Kim spoke exclusively with the family of a boy and grandmother hurt in a hit and run.

Police say the gunman got into the Uber, which had a passenger at the time, in an ill-fated robbery attempt.

It's unclear whom the shooter was firing at, but video shows a muzzle flash inside the car and the teenager drop outside on the sidewalk. A second flash is presumed to be the shot that killed Singh.

The passenger was uninjured and cooperated with police.


"Our hearts are with Mr. Singh, his passengers, and their loved ones after this horrific and senseless act of violence," an Uber spokesperson said.

Singh was laid to rest Thursday in a funeral in Queens.