Darla Miles has an update on a double murder suspect in Brooklyn.

BROOKLYN, New York (WABC) -- Investigators are looking at other cold cases to figure out whether a New York City man charged in two gruesome murders more than a decade ago is linked to other deaths.

Police suspect that 38-year-old Kwauhuru Govan could be a serial killer, even though he insists he's being framed for two murders in Brooklyn.

Govan is accused in the 2005 killing of 19-year-old Rashawn Brazell, who was dismembered and beheaded. His legs, an arm and part of his torso were found in the subway in Brooklyn. Those charges were filed last week.

He was first charged last November in the 2004 murder of 17-year-old Sharabia Thomas, whose body was found inside two laundry bags on the side of an alleyway in Bushwick.

NYPD detectives are looking through their files for similar, unsolved cases.

"We are looking in that time frame, back in the mid-2000s, 2004, and going forward to when he moved to Florida," NYPD Commissioner James O'Neill said. "We have two other cases with disarticulated body parts that were found. We are looking at them. We are not even close to making an arrest in that, it's just something we are looking at, we should be looking at."

Eyewitness News has learned that those two cold cases are from Brooklyn and Queens. The NYPD doesn't want to release specific details so as to not give the families of those victims false hope.

The NYPD has reached out to other police departments in Florida and California - two other places Govan has lived - to find out if there are any cold cases there with similar circumstances.

Govan's arraignment was delayed this week in the 2005 case because he had an outburst in court. Watch it here: 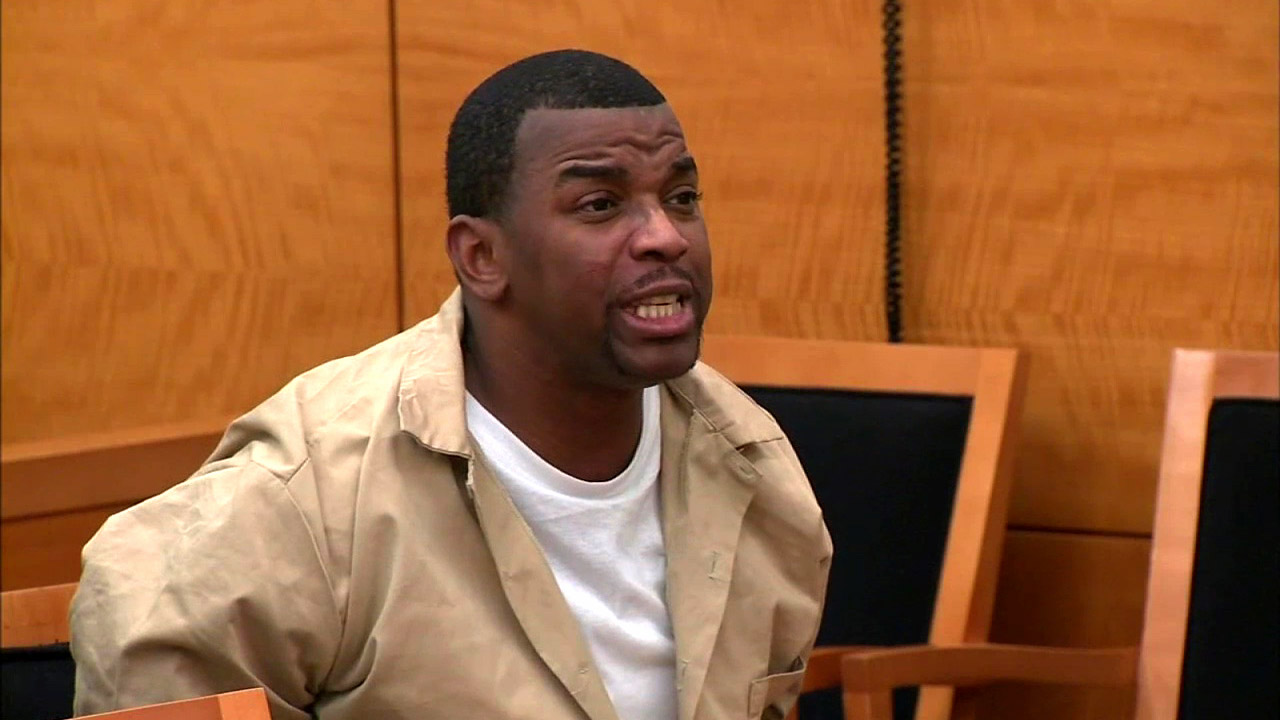 Man convicted in Brooklyn cold case murder gets 25 to life 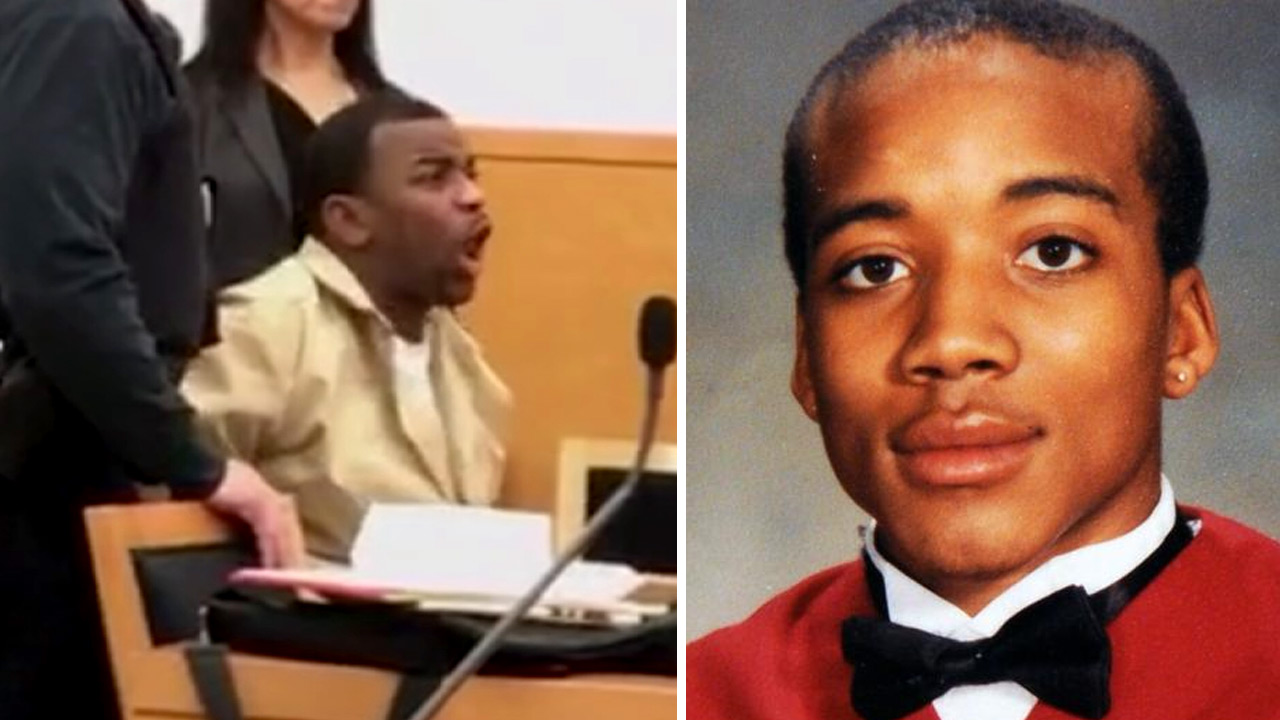 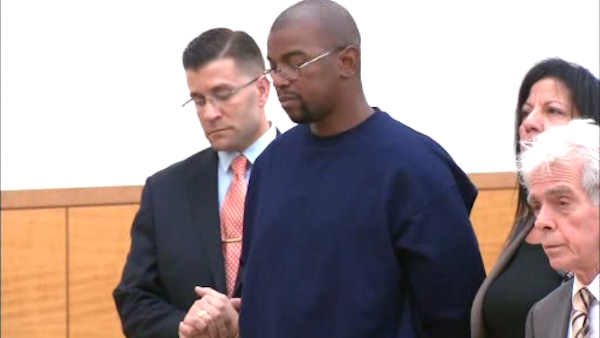