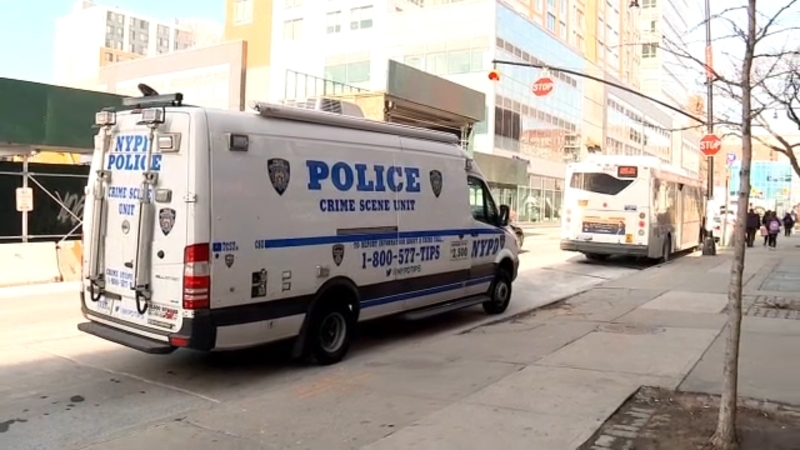 FLUSHING, Queens (WABC) -- An immigration lawyer was stabbed to death at his office on Monday.

Police responded to a call at a law office on 39th Avenue in Flushing, Queens about a man who had been stabbed.

When officers arrived, they found the 66-year-old immigration lawyer stabbed in the neck and body.

EMS transported the man to Elmhurst Hospital where he was pronounced dead.

The suspect is a 25-year-old woman who had an appointment with the lawyer that morning. Other people in the office at the time of the stabbing called the police.

Charges are pending and the investigation is ongoing.

The Museum of Modern Art hopes to reopen Tuesday as the hunt continues for the man who stabbed two employees over the weekend.