OSWEGO, Ill. -- An air force veteran in suburban Oswego is bringing color to her community's driveways - and rediscovering her artistic passion - through chalk art.

Erin Linden said her new small business started with weekly chalk drawings for her 2-year-old daughter on the driveway during the COVID-19 lockdown.

"I actually went on a mom's (Facebook) page for Oswego asking for some chalk. I was out of red and brown and peach color and I ended up getting a bunch of requests to come do some on their driveways," Linden said.

As word has gotten out about Chalk By Erin, requests for chalk art have increased daily in Chicago's west and southwest suburbs.

"(Art) was always something that came naturally to me," Linden said. "I got accepted to American Academy of Art, but it wasn't really something that we could afford at the time."

Instead of pursuing a career in art, Linden went into the military and spent 8 years in the U.S. Air Force as a munitions inspector.

Linden said this is her first time returning to art since high school.

"Everybody's told her for years that she should get back into painting or something or sketching. But she says she's discovered her medium in chalk," said Pat Linden, Erin's husband.
Report a correction or typo
Related topics:
oswegoartlocalish show (lsh)localishwlsveteranair force
LOCALISH 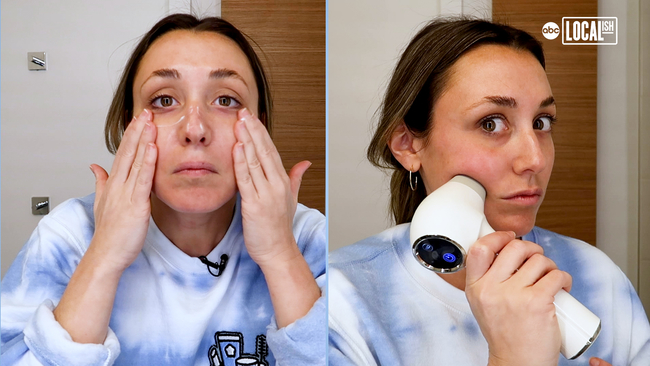 How to get glowing red carpet skin just like the celebs 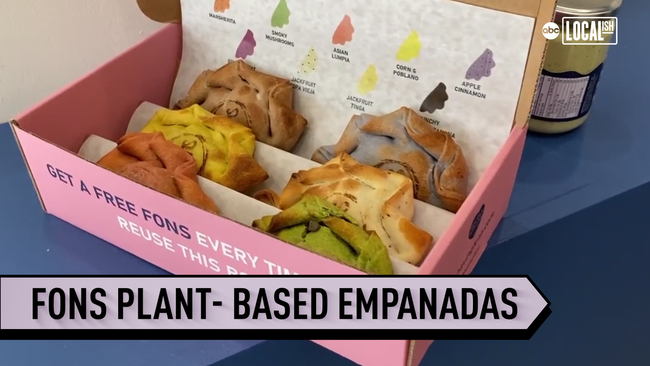 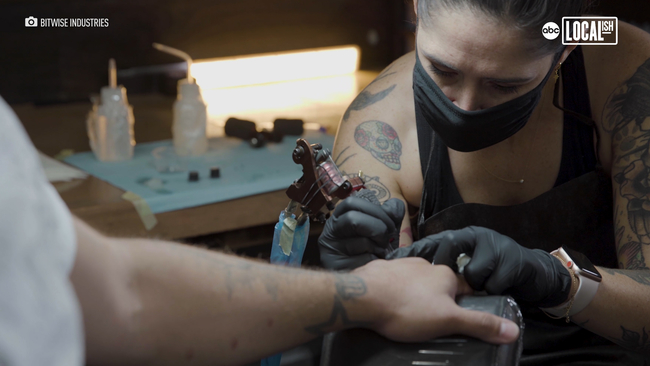 Tatstat, the app that connects tattoo artists and clients like never before
More Videos
From CNN Newsource affiliates
TOP STORIES