Image captures what appears to be huge creature in Loch Ness 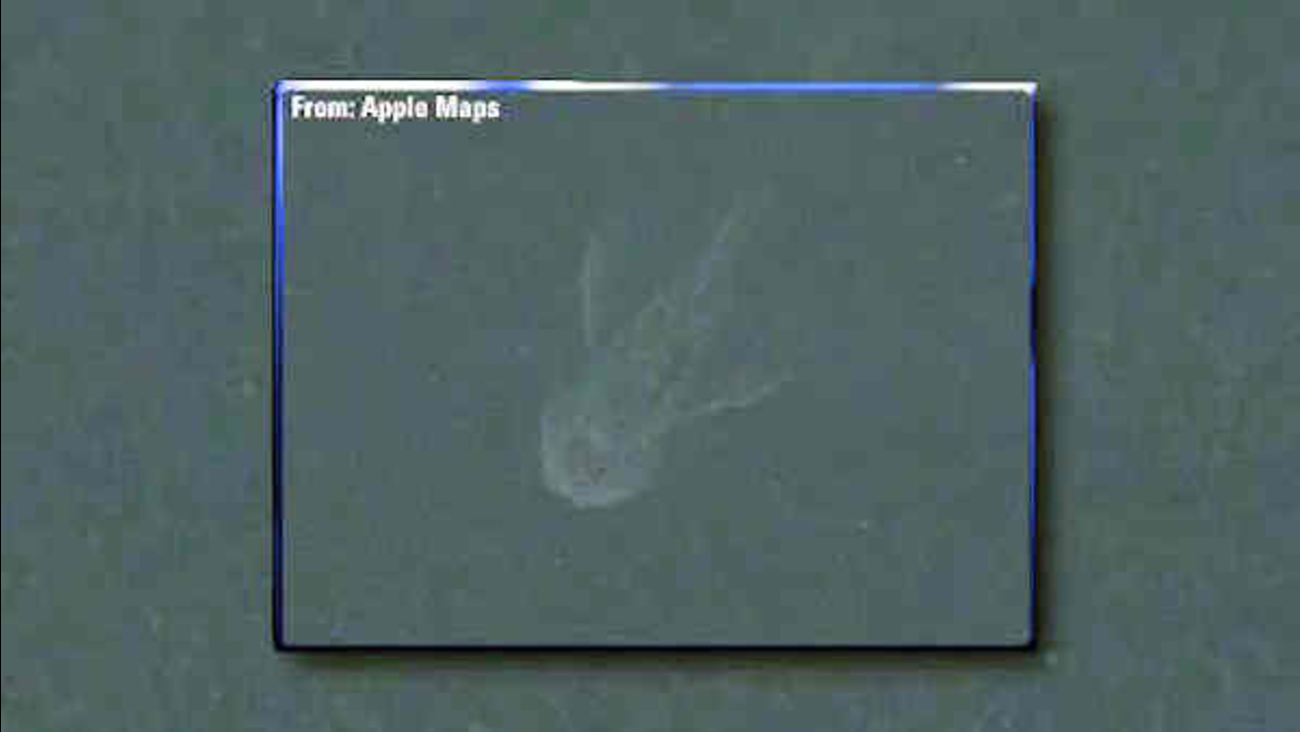 LOCH NESS (WABC) -- An Apple satellite map has some believing they have found proof that the mythical Loch Ness Monster really exists.

The image shows what appears to be a 100-foot-long creature floating under the surface of the north end of Loch Ness in the Scottish Highlands.

There have been a large number of copycat sightings since it went viral.