PLAINVIEW, Long Island (WABC) -- A Plainview family is demanding something be done after their dog was mauled to death last week by another dog.

Eyewitness News found it's the second time the dog has attacked another pooch in the neighborhood in recent months.

Ilyse Nayor said she was walking her 10-year-old Havanese, Hudson, on Randy Lane in Plainview last Thursday morning when a dog came running from its house and attacked Hudson.

Nayor said she saw the dog sitting in front of its house with a leash on, but she did not see anyone holding the leash.

"I went to step on his leash," Nayor said to Eyewitness News reporter Kristin Thorne in an exclusive interview. "He was too strong."

Nayor, a local pediatrician, said she tried to get the dog off Hudson, and she showed Eyewitness News the dog bites she still has on her arm, which are surrounded by black and blue skin.

Nayor said eventually the owner of the dog came out of the house.

She said she had been screaming so loud that neighbors rushed to help, and one of them drove her and Hudson to the vet.

"He had bled into his lungs, the dog had ripped off his spine," Nayor said. "We decided to euthanize him."

Eyewitness News found that the dog attacked another dog in the Plainview neighborhood a few months ago. The owner of the dog did not want to be identified.

"This dog should not be in a residential neighborhood," Nayor's brother-in-law, Robert Marx, said.

Marx often cared for Hudson and was in tears as he spoke with Eyewitness News about Hudson.

"It's so tragic that my little buddy got taken away like this," he said.

Robert Greenberg, the owner of the dog that attacked Hudson, said his dog is not dangerous.

"My dog is friendly," he said.

Greenberg said he did not leave Princess unattended last week and that he left his 94-year-old mother with the dog outside -- and that she was holding Princess's leash.

Greenberg said sometimes Princess does not get along with smaller dogs.

"I feel terrible," he said.

Greenberg said Nayor and Hudson were on his property at the time of the attack.

Nayor said she stepped from the sidewalk onto Greenberg's yard to try to stop Princess from coming at Hudson.

Greenberg said he promises to make sure in the future Princess is always restrained by him.

"I will have the dog in my hands at all times," he said. "It won't happen again."

In the meantime, some people in the neighborhood are determined to have Princess removed, because they worry about other dogs and children.

"We were under the impression that animal control would have taken the dog the first time," neighbor Patrice Stern said.

Greenberg said his dog has not and will never attack a human.

Stern said the neighbors are planning to put a petition together to have Princess removed from the home.

Nayor said she suffered muscle, nerve and tendon damage to her right arm as a result of the attack.

She filed a police report with Nassau County Police and contacted the Town of Oyster Bay. She said she wants Princess assessed to see if she should be living in the neighborhood.

"Animal Control visited the home after learning of the incident," a spokesperson for the Town of Oyster Bay said. "The owner would not surrender the dog. In situations such as this, we seek voluntary owner surrender, police directive to hold the dog and/or a court declaration."

The town said Nayor has been provided the forms to file a dangerous dog complaint with the town. 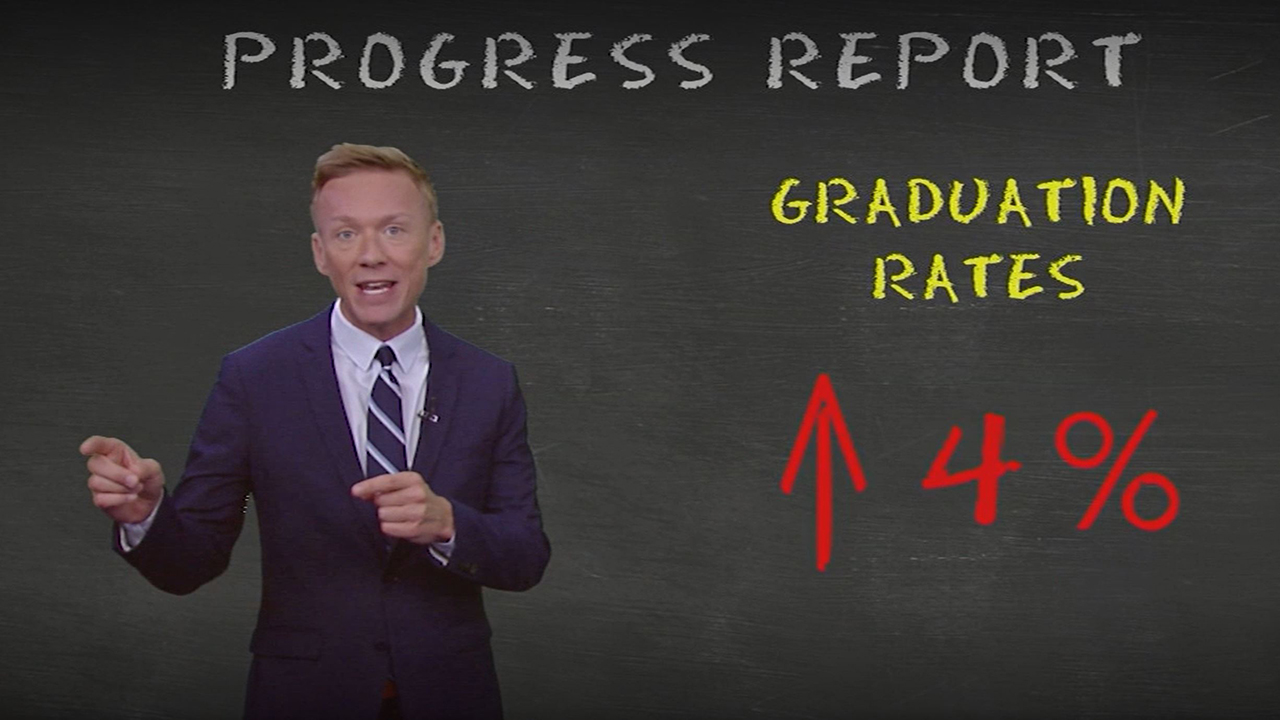 7 On Your Side Investigates: How are NYC public schools doing?