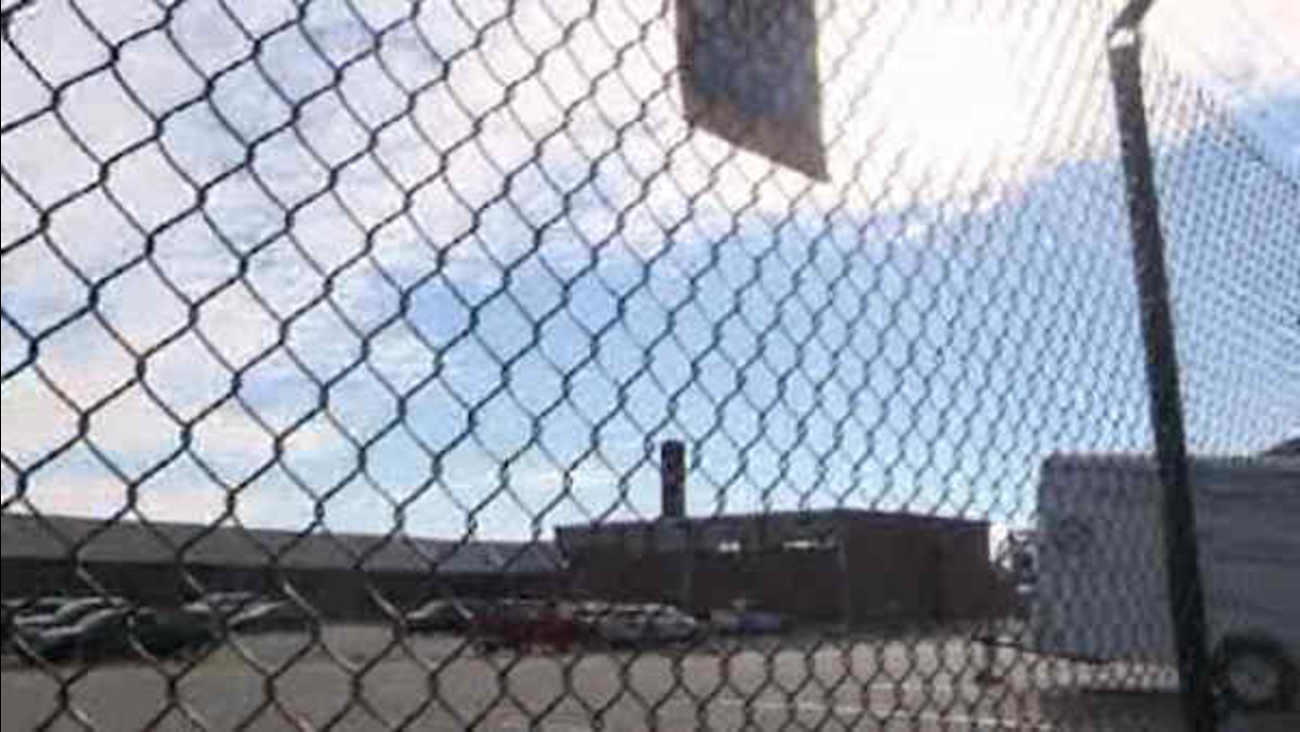 CENTRAL ISLIP (WABC) -- An arrest was made in New York Wednesday night in connection with the theft of 16 weapons from the Lincoln W. Stoddard United States Army Reserve Center in Worchester, Massachusetts, last weekend.

Authorities say 34-year-old Walker Morales was taken into custody by the Nassau County Police Department and the FBI without incident in Westbury around 8 p.m.

He allegedly broke a window in a kitchen to enter the armory late Saturday and then climbed on top of the weapons vault and used a power saw and pry bar to cut through its ceiling, according to an FBI affidavit. The weapons included six M4 rifles and 10 Sig Sauer M11 handguns.

Army personnel discovered Sunday morning that someone had forced their way into the roof of the gun vault, which is located in the center's drill room.

DNA evidence from inside the armory on an exterior wall of the weapons vault matched that of Morales.

He is expected to appear in Federal Court in Central Islip for an extradition hearing.

While authorities were making the coordinated arrest in Westbury, there was an unrelated disturbance at the United Artists Westbury Stadium 12 movie theater in another section of the strip mall. Out of an abundance of caution, police evacuated the movie theater at around 8 p.m., until they determined the disturbance was not related to the Massachusetts arrest.

Patrons were let back into the movie theater, and the movie continued.

Morales's reason for being in Westbury is not immediately known. While he lives in Cambridge, Massachusetts, he has previous residences in the Bronx.

He most recently faced charges in May of child rape and indecent assault on a child under 14 years old and was ordered to wear an electronic monitoring bracelet. According to the affidavit, a preliminary review of location information from that monitoring device showed Morales was inside the armory for several hours on the night the weapons were stolen.

He was later discharged from the Army Reserve.