Suspect arrested in machete attack on 3 men outside Queens restaurant 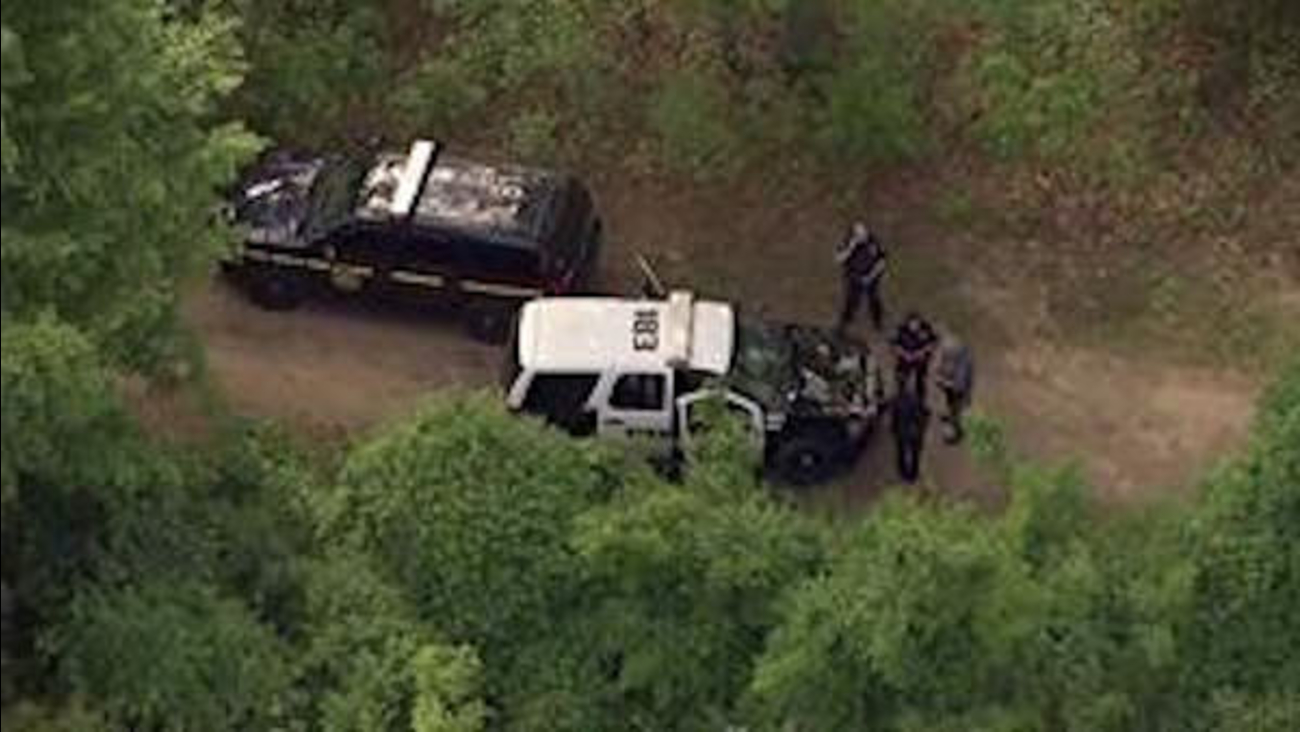 20-year-old Guillermo Torres is charged with assault and possession of a weapon.

He allegedly argued with the three victims over a woman inside the Cibao bar, and then left.

But police say he returned with the machete and hacked away at the men as they left the bar on Northern Boulevard in Jackson Heights at 5 a.m. Sunday.

The three were all taken to New York Presbyterian Hospital in Queens and listed in stable condition.