Officials released video from the first incident, which happened in the beginning of November at a Sunoco in Deer Park.

Police say the same man, armed with a folding knife, went on to rob a Sonoco in Lake Grove around 5:45 p.m. on December 14. He reportedly got away with cash.

The man also allegedly robbed a Sunoco just before 4 a.m. on December 8 in Hauppauge.

Police announced Monday that they had arrested 50-year-old Victor Carlton, of Deer Park, in two of the incidents. 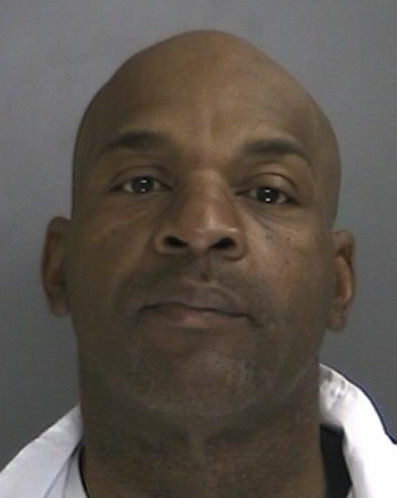 He is charged with two counts of first-degree robbery.