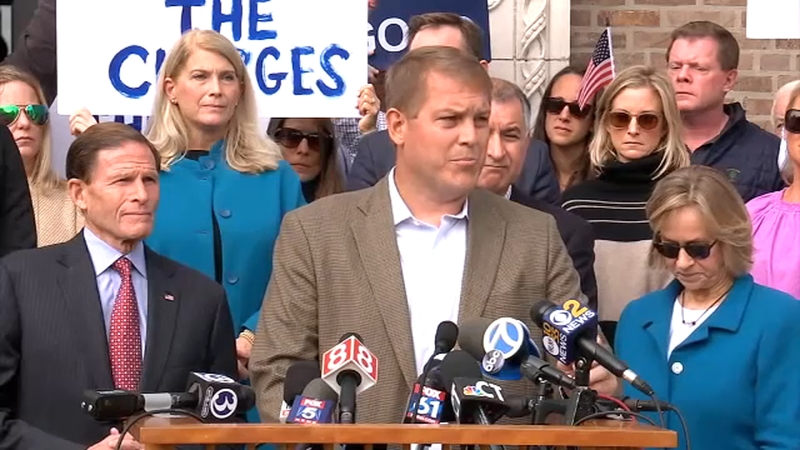 DARIEN, Connecticut (WABC) -- A Connecticut man charged in the death of a hotel worker in Anguilla has declined to return to the British Caribbean territory for the latest pretrial hearing.

A spokesman for Scott Hapgood says Anguillan officials have not given assurances that his client would be allowed to return home on bond. Spokesman Jamie Diaferia says there also have been death threats against Hapgood.

Hapgood and his family say a hotel worker, Kenny Mitchel, showed up at their room unannounced during their April vacation and demanded money before attacking them. Mitchel died, and Hapgood was charged with manslaughter.

Hapgood was vacationing with his wife and children when he says the 27-year-old Mitchel showed up claiming he needed to fix a broken sink.

A struggle ensued, with Hapgood ultimately killing Mitchel. A toxicology report showed that Mitchel had drugs and alcohol in his system the night he died.