WABC
FREDERICK, Colorado (WABC) -- A Colorado man has been arrested after confessing to killing his pregnant wife and two daughters, authorities say, after previously telling the media how upsetting it was to be alone in their normally bustling house after they vanished earlier this week.

Chris Watts, 33, was taken into custody Wednesday, according to police in the town of Frederick, about 28 miles north of Denver. His 34-year-old wife, Shanann Watts, and their two daughters were reported missing Monday by a family friend.

Authorities said Thursday they had found the victims' bodies on the property of one of Colorado's largest oil and gas drillers, where her husband used to work.

They also discovered what they believe are the bodies of her two young daughters, 4-year-old Bella Watts and 3-year-old Celeste Watts on Anadarko Petroleum Corp. property. Chris Watts' paystubs show he was working for Anadarko in 2015.

Company spokeswoman Jennifer Brice said he's no longer employed there, and she declined to provide any other information, citing the active investigation. She said the company is heartbroken and is supporting investigators.

Officials announced the arrest early Thursday, saying Watts was booked into the Weld County Jail on three counts of first-degree murder and three counts of tampering with physical evidence.

#ShanannWattsInvestigation Update 2 of 3: Chris Watts, the husband of Shanann, has been placed into custody and is awaiting charges at this time. He will be held at the Weld County Jail.

According to sources, Shanann Watts, who was 15 weeks pregnant, returned home early Monday morning from a work trip in Arizona. Chris Watts told police he came home and his wife and their two children were gone. However, her keys, purse and phone were still at the home. 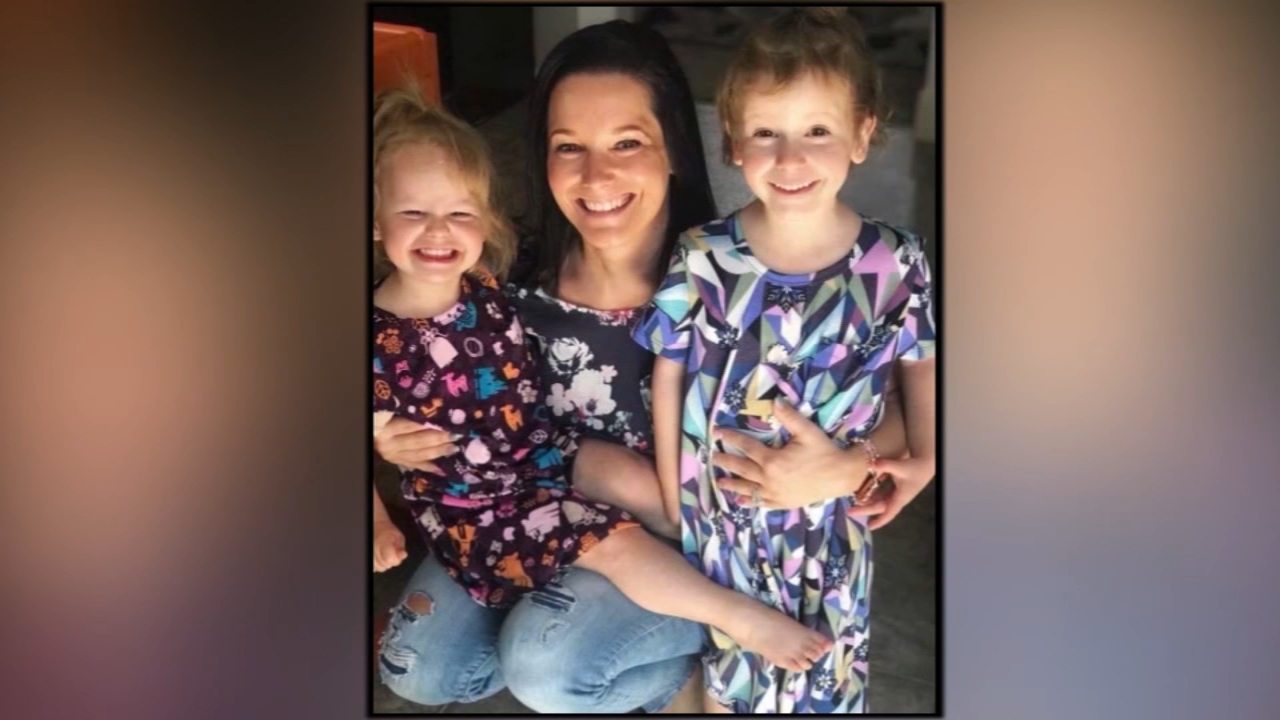 Chris Watts spoke previously with Denver TV outlets about missing his family and his hopes for their safe return. He said the two had an "emotional conversation" before he left for work a few hours later and that he became concerned after she did not return his calls or texts or that of her friends.

He told KMGH-TV about how traumatic it was to spend the night in the family's unusually quiet home and missing telling his daughters to eat their dinner and turning on their bedroom monitors.

"Last night I had every light in the house on," he said. "I was hoping that I would just get ran over by the kids running in the door, just barrel-rushing me, but it didn't happen."

Shanann Watts' Facebook account paints a portrait of a happy family, with a constant feed of photos and videos of her family, friends and herself. Her comments are typically upbeat and say how happy she is, whether she's running errands, playing with her kids or promoting a health program.

She posted selfies of her and her husband smiling in restaurants, in front of the ocean on vacation and at their house. On one from May 5, she wrote: "I love this man! He's my ROCK!"

She posted a photo on June 19 of some texts with her husband after sending him a sonogram. He replied that he loved the baby already. She posted: "I love Chris! He's the best dad us girls could ask for."

Her page has photo collages and video slide shows praising Chris Watts for taking care of her and their girls, how their love was growing stronger and how he was why she was brave enough to agree to a third child.

The couple filed for bankruptcy protection in 2015. They estimated they had the same range of assets as liabilities, according to court records.

Shanann Watts moved to Colorado from North Carolina with her husband in 2012, according to property records and her social media accounts.

She had been in a hurry to sell a house in Belmont, west of Charlotte, and left behind the furniture as part of the sale, said the man who bought it, Byron Falls.

The August 2012 deed shows that Shanann Watts signed it while already living in Colorado. She had bought it in 2009, according to county property records.

Falls said he didn't meet Shanann Watts and that an agent handled the closing for her.

"I just knew that she wanted to sell the house quickly, and from my understanding she was moving out west to Colorado," he said.

The FBI and Colorado Bureau of Investigation are also investigating.

"As horrible as this outcome is, our role now is to do everything we can to determine exactly what occurred," Camper said at a news conference in Frederick, a small town on the grassy plains north of Denver, where fast-growing subdivisions intermingle with drilling rigs and oil wells.

A judge ordered Watts held without bail and told prosecutors to file charges by Monday afternoon. He set a Tuesday hearing to review the case.

As he was escorted into the courtroom, Watts did not speak. He looked down for much of the hearing but made eye contact as the judge reviewed his rights.

Shanann's father, Frank Rzucek, said on Facebook that the family did not want to talk to the media