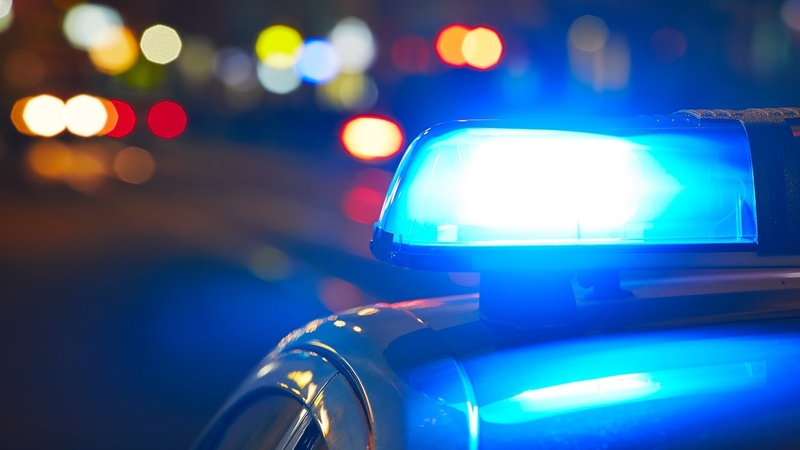 The NYPD's Hate Crimes Task Force is investigating after a man reported being mugged by two suspects while he was walking to a synagogue in Brooklyn Friday.

The Flatbush Shomrim Safety Patrol posted a video of the robbery on Twitter. They're also offering a $1,000 reward for information leading to an arrest.

This pair viciously assaulted and robbed a local resident on his way to Shul this morning. His Tefillin were ultimately recovered by our volunteers.#Shomrim is offering a $1k reward for info leading to arrests - call @NYPD63Pct 911 and our hotline 718-338-9797 with any info. pic.twitter.com/i800Fvyjts

The man told police he was walking on New York Avenue in the Flatlands section around 5:45 a.m. when two men approached him from behind.

He said the men repeatedly punched him in the face and then ripped a black bag, containing religious items, out of his hands before fleeing.

Police said some of the stolen property was found at a nearby intersection, though a cloak was not recovered.

The man suffered a cut to his face.

So far, police have made no arrests and the investigation is ongoing.