HUNTSVILLE, Alabama -- A "mannequin challenge" video of people staging a shootout has led to the arrests of two men in Alabama and the seizure of several guns and marijuana.

The search turned up two handguns, a shotgun, a rifle and marijuana that appeared to be packaged for sale.

Also arrested was 49-year-old Kenneth Fennell White, who's charged with first-degree marijuana possession and being a felon in possession of a firearm.

The video has been shared 86,000 times since it was posted to Facebook on Nov. 9.

It's unclear if Brown or White have attorneys. 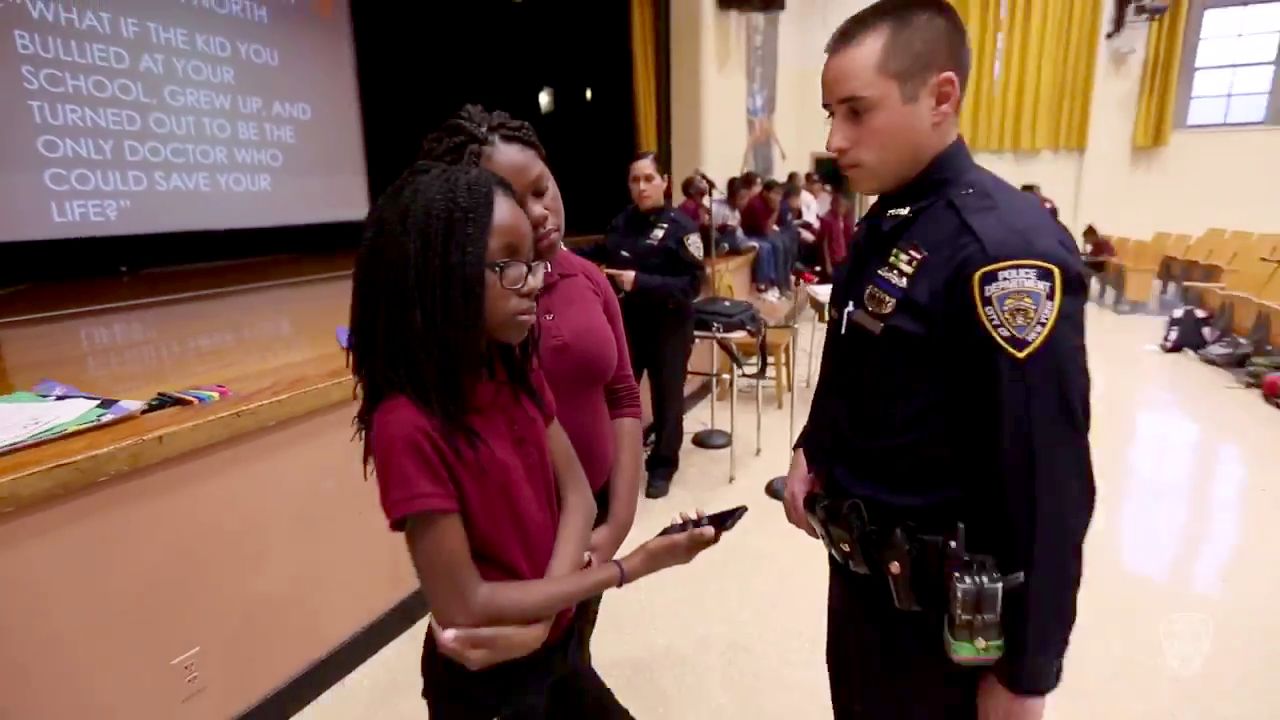 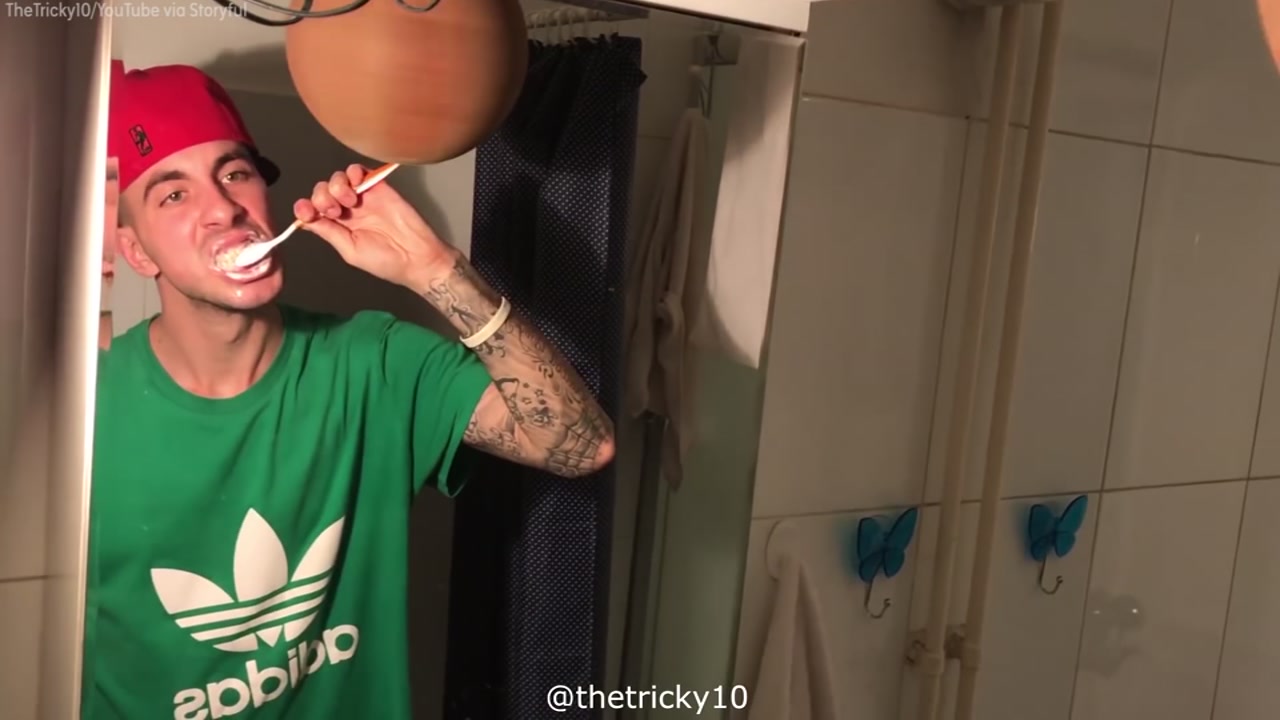