Mark Zuckerberg defended Facebook's actions following the recent attack on a mosque in New Zealand. The gunman reportedly broadcast 17 minutes of the attack on Facebook Live.

MENLO PARK, Calif. -- Facebook's Mark Zuckerberg talks about privacy and the 2020 election in an exclusive one-on-one interview with George Stephanopoulos of ABC News.

Recently Facebook has been at the center of global controversies, but when Mark Zuckerberg sat down with ABC News he said he was proud of his company's progress, especially when it comes to misinformation and major privacy breaches.

Zuckerberg also defended Facebook's actions following the recent attack on a mosque in New Zealand. The gunman reportedly broadcast 17 minutes of the attack on Facebook Live. The company removed the shooter's Facebook and Instagram accounts after being alerted by police. Zuckerberg still stands by not implementing time delays on the social media platform. Zuckerberg says he feels confident going into the 2020 U.S. presidential election and in the interview elaborates on privacy and regulations.

''I think, we, at this point have, probably, some of the most advanced systems of any company or government in the world for preventing the kind of tactics that Russia and now other countries, as well, have tried, kind of copying what Russia did in 2016. But the reality is, is that there's not a single thing that we can do and say, 'All right, we put this in place. So now they can't even try to interfere. They're always going to try,'" said Zuckerberg.

"Well, what I can guarantee is that they're definitely going to try," said Zuckerberg. 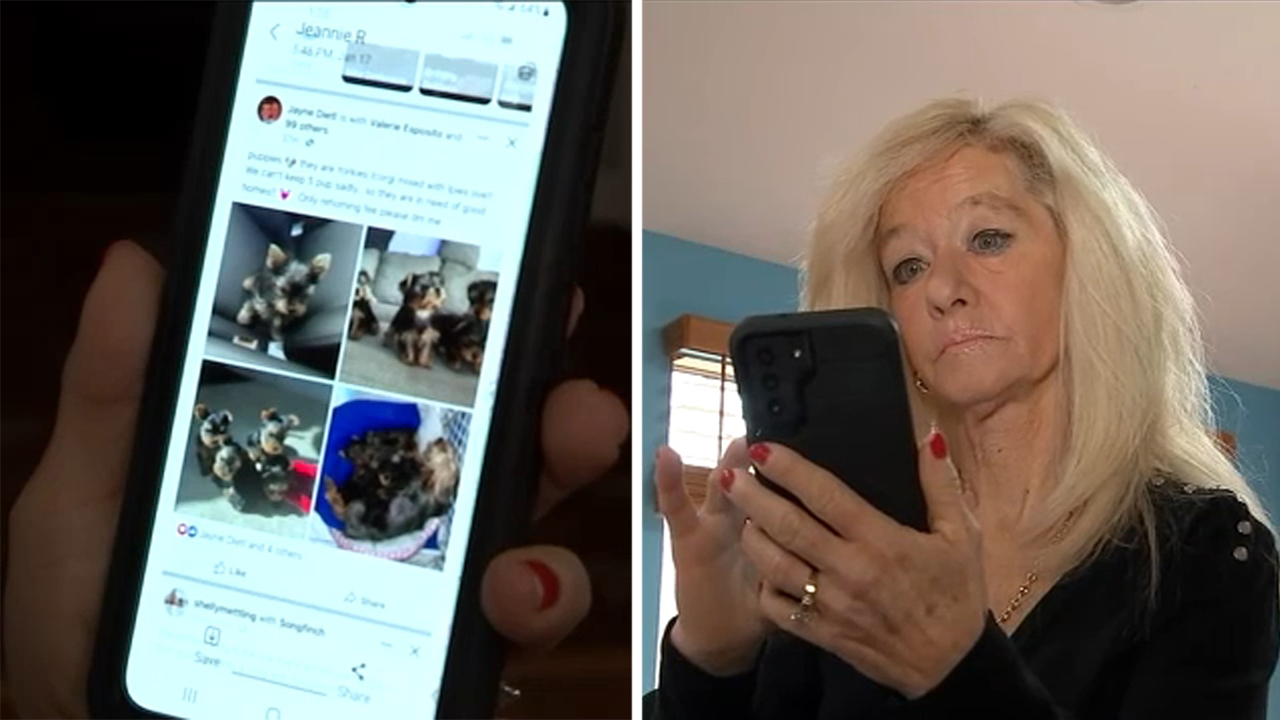