McDonald's has brought back the McRib for a limited time and it may be the last time.

NEW YORK CITY (WABC) -- McDonald's McRib is soon returning to its menus - and this could be the last time.

The chain said the fan-favorite menu item is coming back on October 31 for a limited period. McDonald's teased in a statement that "this could be your last chance to taste it" because the chain confirmed that it won't be sold nationally for a while following this promotion.

"Like any true farewell tour, we're hoping this isn't a 'goodbye' but a 'see you later.' Because as our McRib fans have experienced time and time again: you never know when - or if - the McRib is coming back," McDonald's said.

The sandwich is a boneless pork patty, shaped like a rack of ribs and smothered in barbecue sauce then placed on a bun. Price varies by location and it's sold in the fall.

McDonald's first added the McRib to menus around Kansas City in 1981. The chain pulled it from its menu four years later. But it has become a cult favorite among McDonald's loyalists in recent years. It was previously sold regionally before expanding to all of its US restaurants in 2020.

As part of this so-called "farewell tour," McDonald's is selling a "nostalgic McRib merch line" beginning on November 4 on its online store.

Seasonal items are an important marketing tool for the food industry, according to Alexander Chernev, a professor of marketing at Northwestern University's Kellogg School of Management.

"When you have these exclusive products, which exist for a short period of time, it gives people a reason to come to the store," he previously told CNN Business. For example, Starbucks customers get excited about Pumpkin Spice Lattes and holiday red cups.

McDonald's often brings back former menu items, so it's unlikely this is actually the last time we'll see (or eat) the McRib. This year, it brought back a cheese danish and Halloween pails. 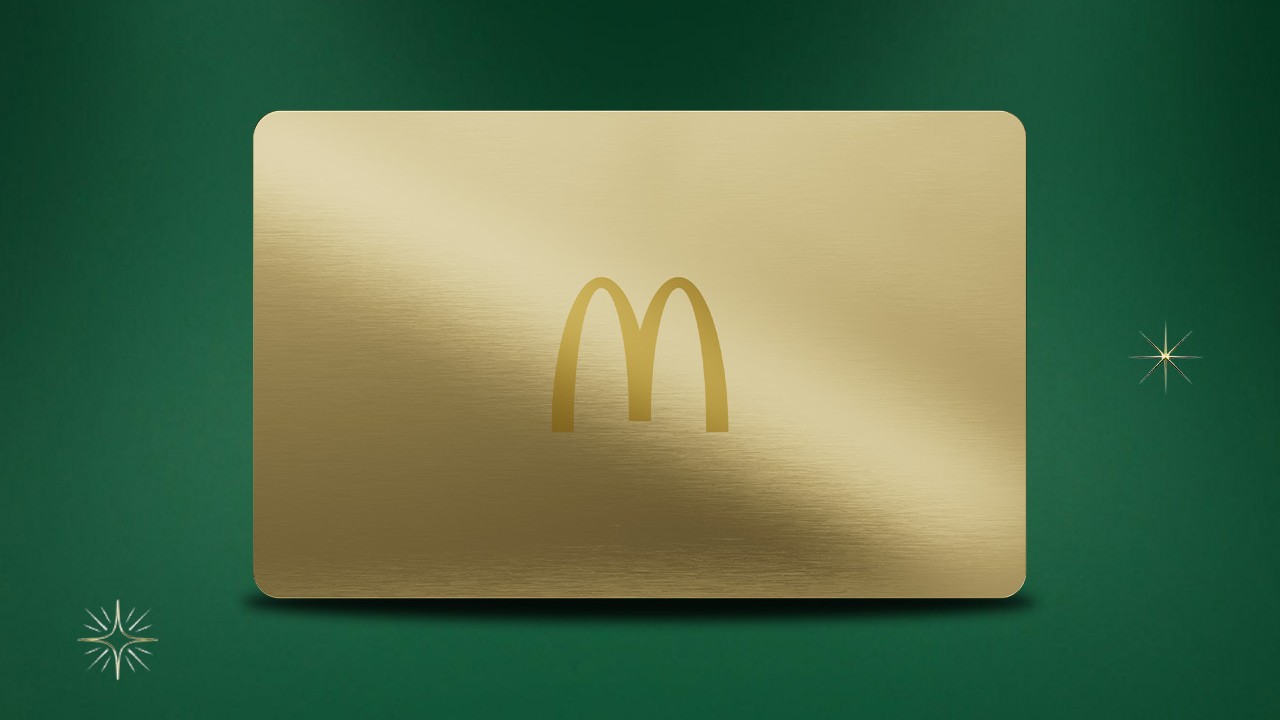 Baby 'Nugget' born inside Georgia Mcdonald's with help of staff 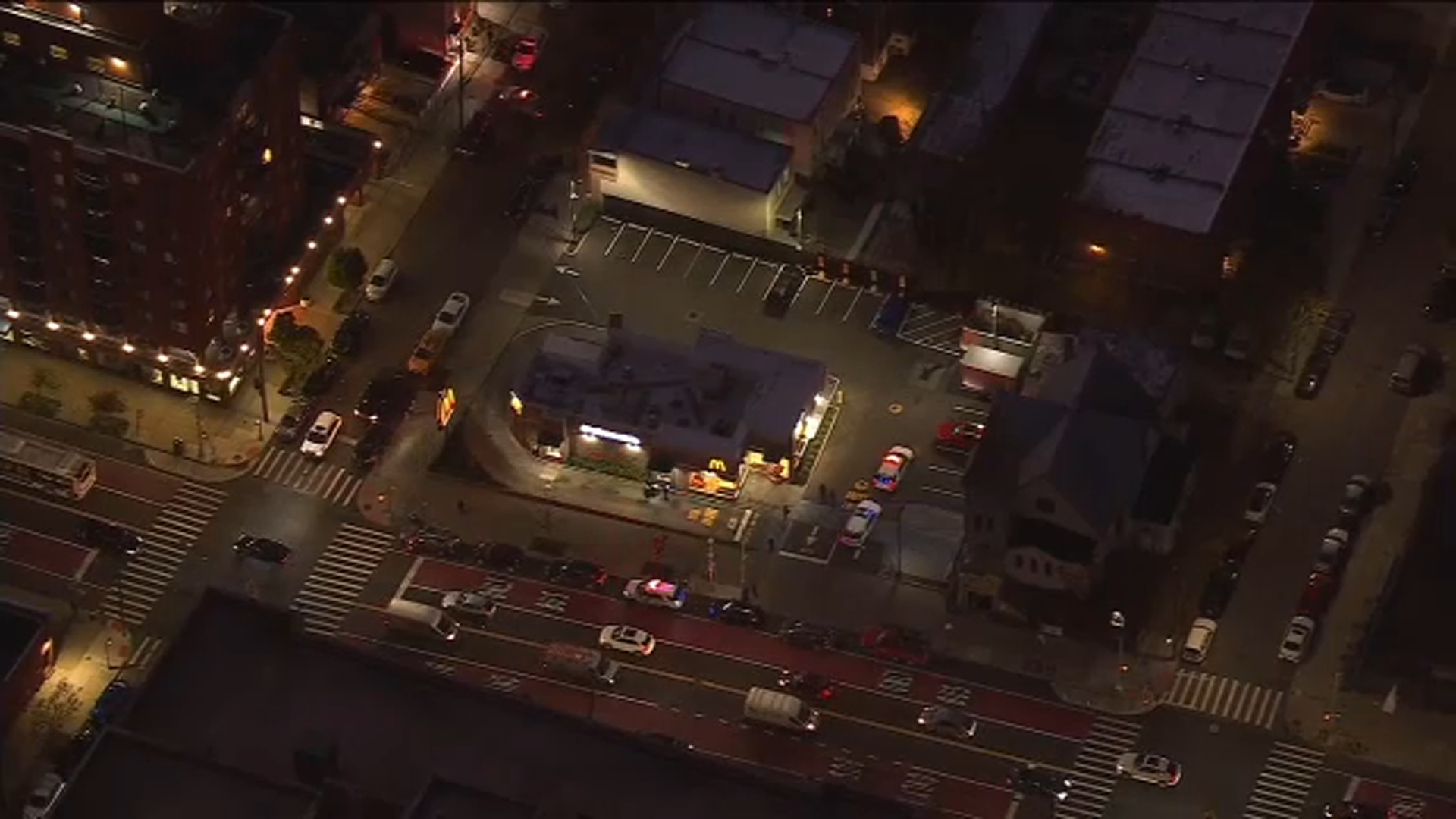 Teen stabbed in buttocks outside McDonald's in NYC 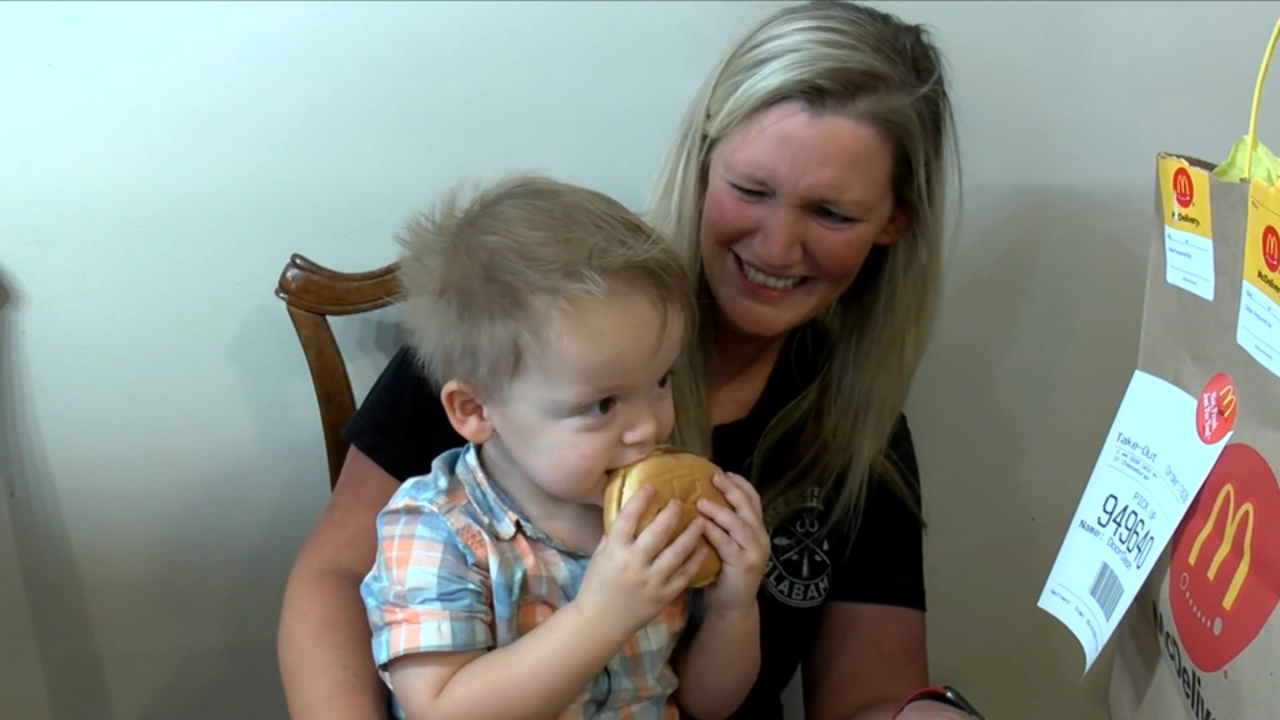