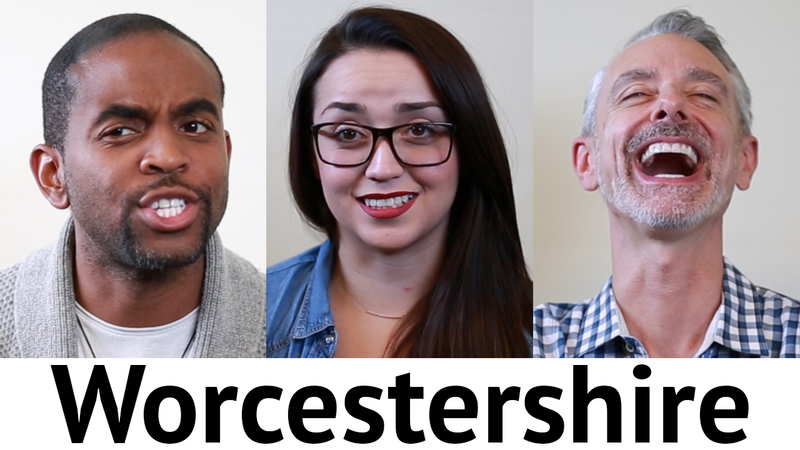 In celebration of National Dictionary Day on October 16, we tried our best to pronounce some of the most commonly mispronounced words in the English language, according to Dictionary.com. Much to our surprise, we got a lot of them dead wrong. Watch the video to see our futile attempts.

Dictionary.com released their list of the 30 most commonly mispronounced words, many of them food-related such as almond, caramel, croissant, espresso, quinoa, sherbet, turmeric and Worcestershire. The list of words was compiled based on the number of times people clicked to hear audio of the word's pronunciation on Dictionary.com.