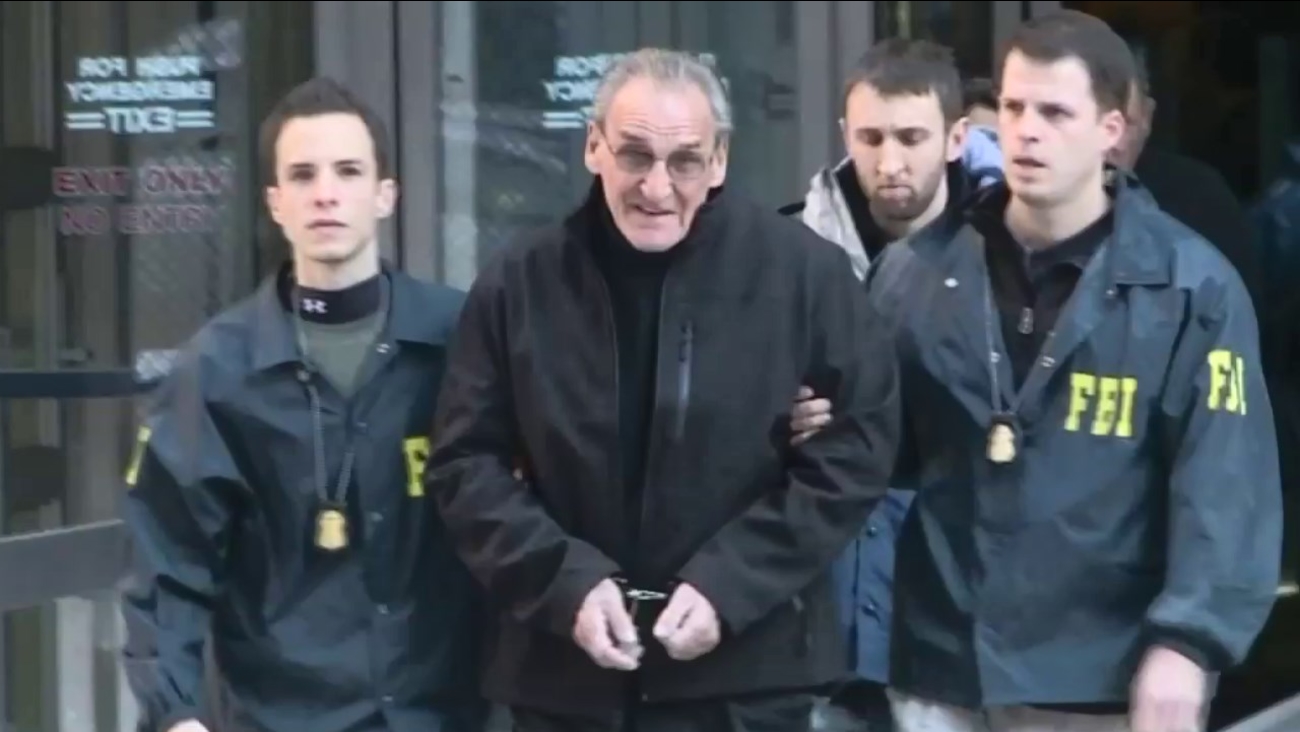 The judge said she was mindful of Asaro's 2015 acquittal in the infamous 1978 heist of the Lufthansa cargo terminal at Kennedy Airport. But she also cited evidence that Asaro had jewelry from the heist and had admitted his role.
Report a correction or typo
Related topics:
new york citybonanno crime familymobarson
Copyright © 2021 by The Associated Press. All Rights Reserved.
MOB

'Kill him with his own gun': Police describe facing the mob at the Capitol