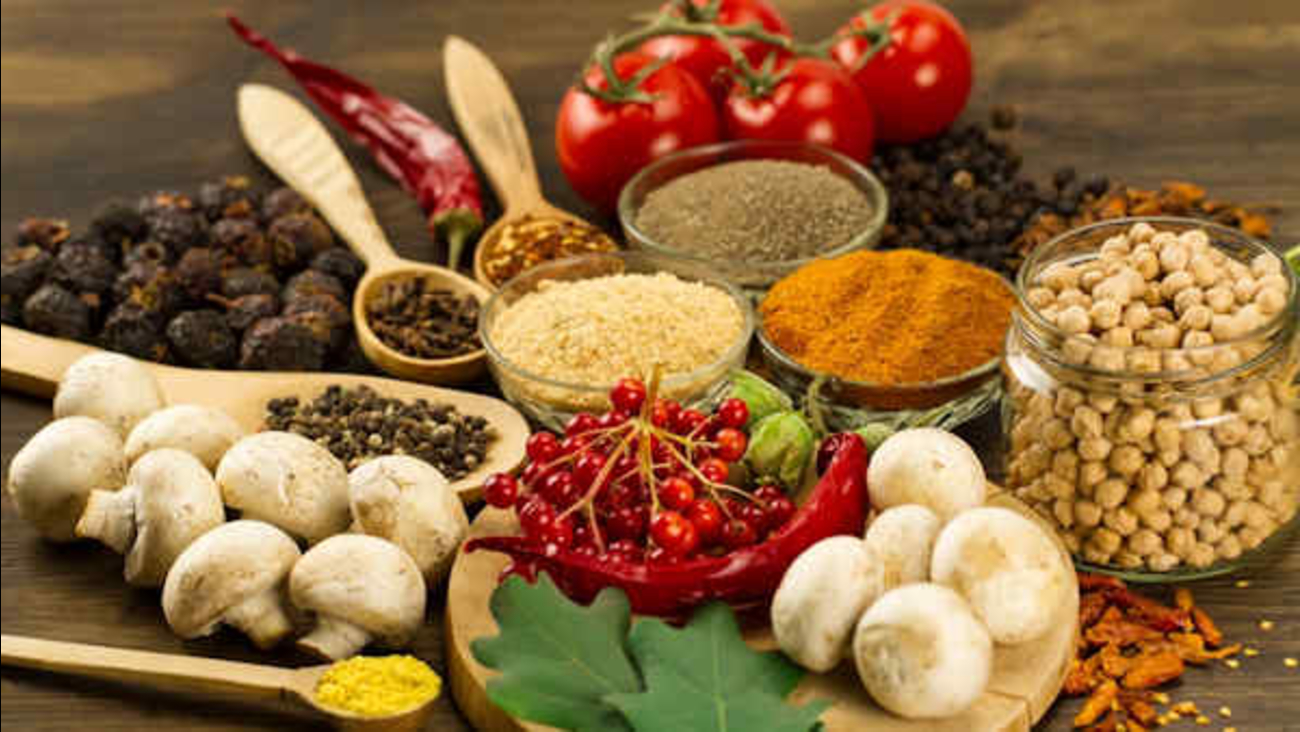 MONTGOMERY, New Jersey -- New Jersey education officials say a school was allowed to give detention to a sixth-grader who told a student who doesn't eat meat that "vegetarians are idiots" and that "he should eat meat because he'd be smarter and have bigger brains."