WABC
By Eyewitness News
FLATBUSH, Brooklyn (WABC) -- It was a mostly peaceful day of protest in Brooklyn Sunday after an outbreak of violent clashes where more than 100 arrests were made Saturday night.

A growing group of protesters gathered outside the Barclays Center throughout the day Sunday where police remained on the perimeter.

Passionate speakers shared stories from their own lives of what has happened to them and what they fear will keep happening to their children -- sometimes at the hand of police.

"My son has been really disturbed by this and he's really troubled and I think he felt like he needed to feel empowered in coming out here and trying to find an opportunity to speak or be around other people who are also feeling the pain," one protester said. "That felt very powerful for him so that was a very necessary thing to do."

People in the neighborhood brought cases of water and snacks for the demonstrators.

Demonstrators then marched from the Barclays Center to Manhattan where protests once again escalated.

There were some arrests outside the Barclays Center, but it it not yet clear how many.

One of the flashpoints Saturday night was in Flatbush, where police had to use pepper spray because some people in the crowd resorted to throwing bottles and other objects at officers.

NYPD vehicles were vandalized and set on fire.

The mother of Ramarly Graham marched too.

In 2012, Graham was shot and killed by an NYPD officer in the Bronx.

Manslaughter charges against the officer were dropped.

AG report: NYPD vulnerable to mistrust, in need of reform 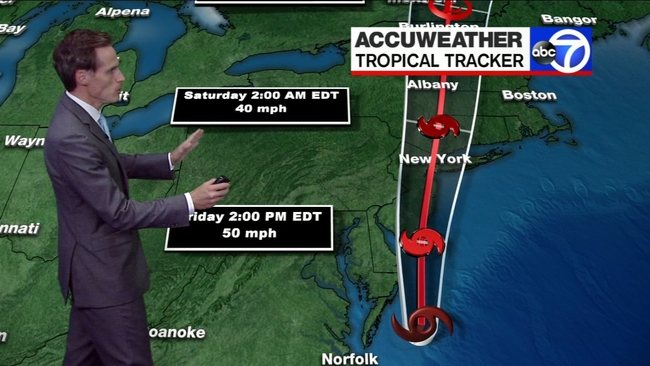