WABC
By Eyewitness News
MANHATTAN (WABC) -- Police are investigating after a young mother from Connecticut fell to her death at a Manhattan subway station.

Her 1-year-old daughter survived the fall.

Malaysia Goodson, 22, was found dead on the platform at the 7th Avenue/53rd Street station in Midtown Monday night.

Police said she was carrying her daughter down the station's stairs when she fell. A stroller was found next to the victim, but it is unclear if the child was in it at the time. Goodson may have been attempting to carry both the stroller and the child separately when she fell.

Goodson's brother, 23-year-old Dieshe Goodson, told Eyewitness News that his little sister was like a twin and that she "died trying to protect her baby."

The baby of their four siblings, Malaysia "always watched out for people," he said.

"She was very protective," he said. "I'm going to be honest, I don't know what to do. She was my best friend."
EMBED More News Videos

A young mother carrying baby fatally fell down a Manhattan subway station's stairs, and now her brother is speaking out.

Goodson's official cause of death is pending, but the Medical Examiner released a statement Wednesday that her death may have stemmed from a pre-existing condition.

"While the cause of death is pending in this case, we can state that there is no significant trauma, and this fatality appears to be related to a pre-existing medical condition."

The baby is now in the custody of her father and grandfather.

The 7th Avenue/53rd Street station, which services the B, D and E lines, does not have an elevator, according to the New York Times. Only about one-fourth of the MTA's 472 stations have elevators, the Times reported.

The lack of accessibility in our subways is literally killing people. I am heartbroken by this tragedy, and am keeping this family in my thoughts. NYC must do more for families and the disabled. https://t.co/X2w91JdKtD 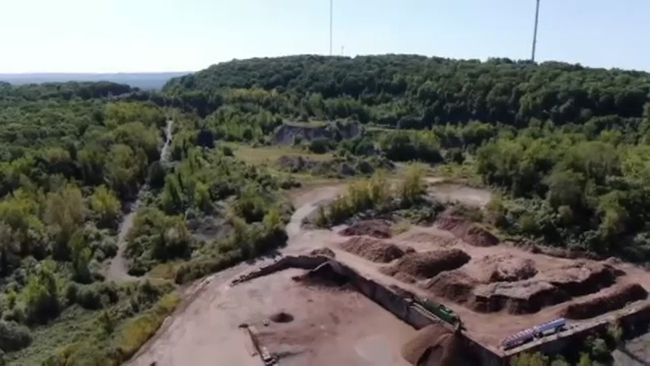 Worker dies in fall while setting up Coachella Festival 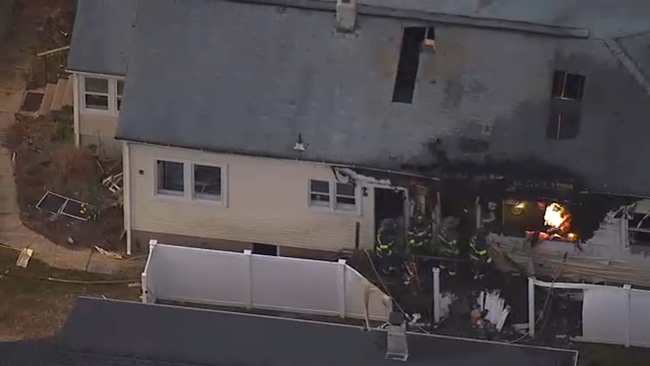 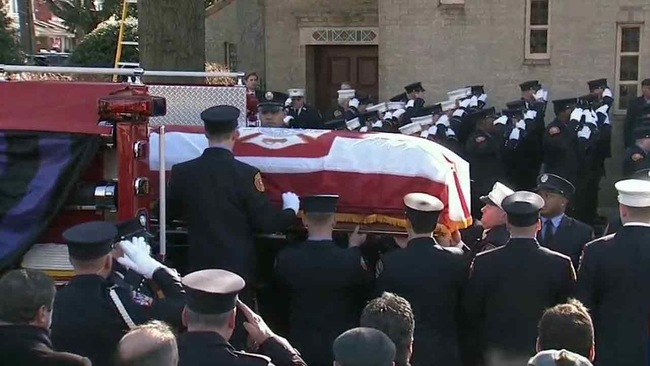