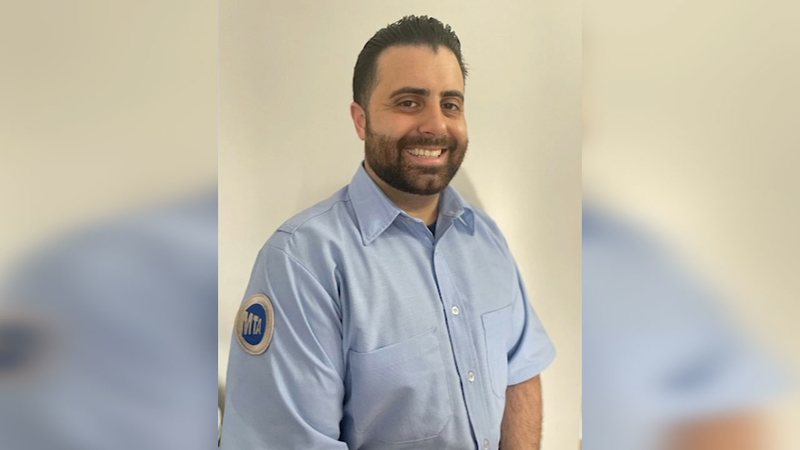 NEW YORK CITY (WABC) -- We're recognizing an MTA hero for going above and beyond the call of duty.

Rafael Ruiz was operating a bus earlier this month when he noticed someone had accidentally left their phone behind.

The "Find My iPhone" feature had been activated, so Rafael called the numbers on the screen. At first he didn't get an answer, so he tried again.

Fortunately, he managed to get through to the owner and was able to meet him and return the phone.

The owner said between work, his mom about to go into surgery and his wife due any day with their baby he hadn't noticed he left his phone until he got home.

Rafael says handing over the phone felt like "I was handing back a suitcase with a million dollars, the man was so relieved."