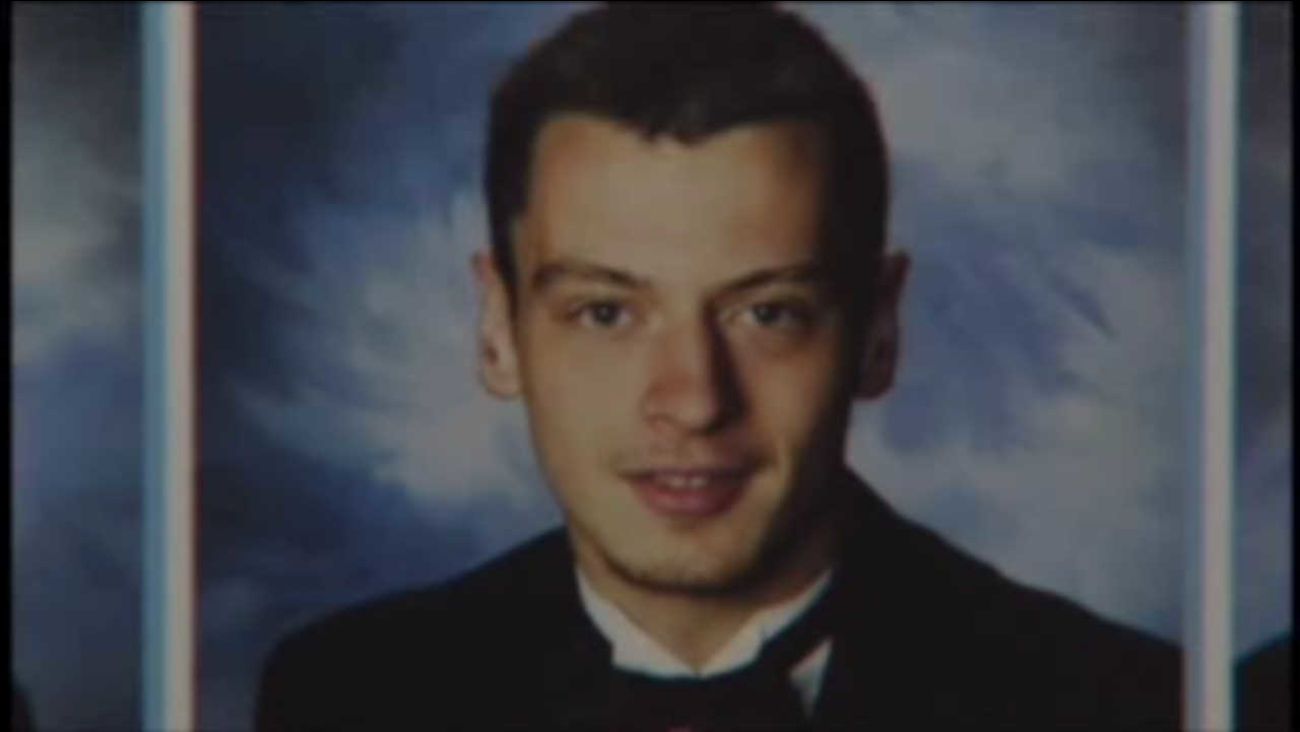 RIVERHEAD (WABC) -- A jury has convicted a 23-year-old man of murder in the beating death of his former high school classmate on Long Island.

Thomas Liming was convicted Monday after being charged with second-degree murder in the Nov. 16, 2011 death of 18-year-old Kyle Underhill.

The Islip teen was found days after his parents reported him missing in a remote area behind an elementary school.

Prosecutors said Underhill had been beaten, choked and buried alive.

Defense attorney Joseph Corozzo says the two were friends, but that Underhill threatened Liming repeatedly after the friendship fell apart.

Liming will be sentenced on Dec. 14. He faces up to 25 years to life in prison.