2 hospital employees shot and killed by suspect out on parole in Dallas, police say

The suspect was out on parole and was wearing an active ankle monitor. The Dallas police chief said it's a "travesty" that "we give violent criminals more chances than our victims.

Dallas police reported to ABC affiliate WFAA that the suspect, identified as 30-year-old Nestor Hernandez, has been charged with capital murder.

At about 11:15 a.m., officers responded to a shooting in the 1400 block of N. Beckley Avenue at Methodist Hospital.

Upon arrival, officers found two hospital employees, including one nurse, in the labor and delivery area, had been shot, according to police.

The hospital confirmed to WFAA that both employees died from their wounds.

According to the hospital's statement, Hernandez was shot by a hospital police officer and taken to another hospital where he was detained.

According to Dallas police, Hernandez was out on parole for aggravated robbery and was wearing an active ankle monitor at the time of the shooting.

Dallas Police Chief Eddie Garcia said in a tweet that he was "outraged" at the "lack of accountability" in the justice system.

"The fact that under this broken system, we give violent criminals more chances than our victims. The pendulum has swung too far," Garcia said.

"The Methodist Health System Family is heartbroken at the loss of two of our beloved team members," Methodist Health System Executive leadership said in a statement. "Our entire organization is grieving this unimaginable tragedy. During this devastating time, we want to ensure our patients and employees that Methodist Dallas Medical Center is safe and there is no ongoing threat. Our prayers are with our lost co-workers and their families, as well as our entire Methodist family. We appreciate the community's support during this difficult time."

An investigation is currently underway. The homicide unit of the Dallas Police Department and the Special Investigations Unit is on the scene to assist.

Police have not released any information at this time concerning any motive that might have led to the shooting. 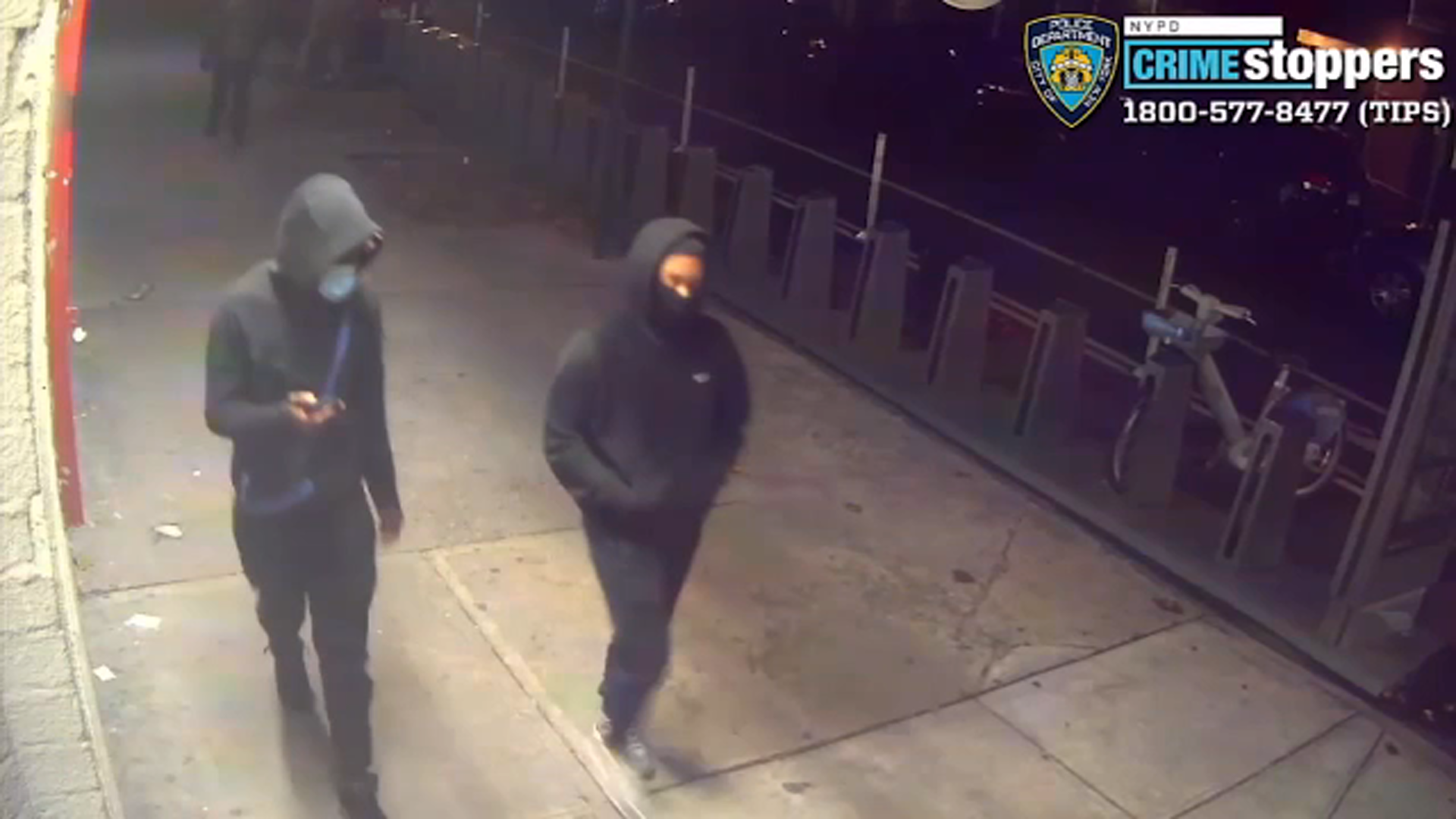