NJ doctor dies after falling 80 feet while on vacation 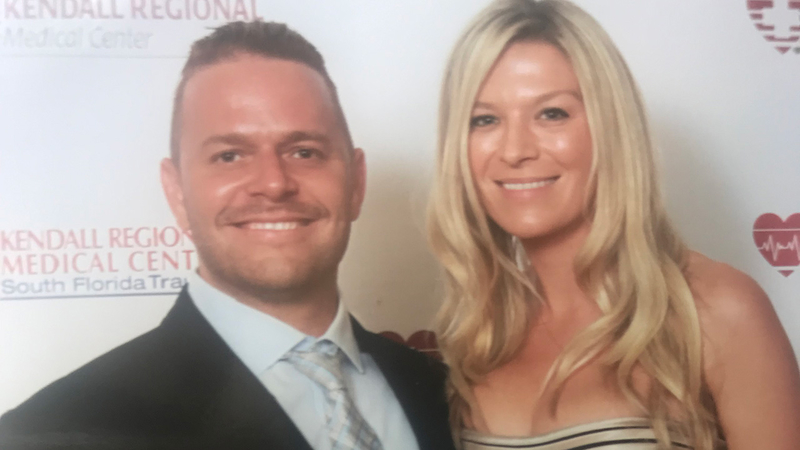 NJ doctor dies after falling 80 feet while on vacation

A doctor from New Jersey died after he fell more than 80 feet while on vacation in Spain.

Daniel Sirovich's family says he and his fiancée were hiking on the island of Ibiza when the 34-year-old tripped and fell while trying to take a picture.

Sirovich, known to friends and family as Danny, grew up in Kearny and studied at Rutgers University.

He had plans to marry his girlfriend of seven years, Kristi Kelly from Staten Island. She was with him on a walking trail when he fell to his death, leaving behind his family and fond memories.

"He was absolutely a great man," said the victim's brother Lucas Calhau. "Honestly the greatest brother you could ask for. Always so thoughtful of others, respectful."

Together, Sirovich and Kelly enjoyed traveling, adventure and music. And Ibiza was just one stop of their many destinations.

The young doctor was preparing to start a new job at a hospital near Boston in an intensive care unit.

"Right before he started his job he was here for like a week and then he was going on vacation for a week and then come back and go to work," said Calhau, adding that the tragic accident happened on the last day of the vacation.

A GoFundMe campaign to fly Sirovich's body back to the United States and to pay for the funeral has raised more than $40,000.