New Jersey wants Statue of Liberty on its next state quarter 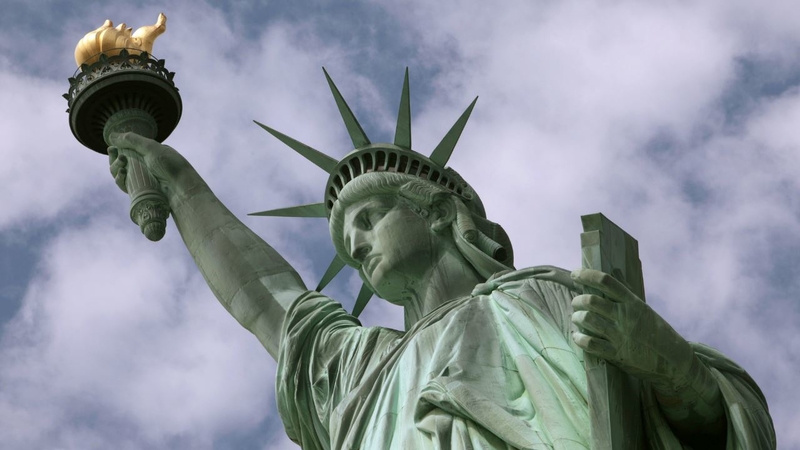 Renewed battle over Statue of Liberty

NEW YORK (WABC) -- The state of New Jersey wants the Statue of Liberty on its next state quarter, and it's stirring up controversy.

The quarter is expected to be released in 2017.

Not everyone thinks New Jersey's landmark selection is the best choice.

"I just wish for Jersey's sake it had something on its own -- not to try to steal from New York. They stole the Jets, they stole the Giants. Now, they're trying to steal the Statue of Liberty. Just give us a break," King said.

In the first round of "50 States" quarters, New Jersey's quarter depicted General George Washington leading his troops across the Delaware River to Trenton. The quarter says "Crossroads of the Revolution" and was released in 1999. 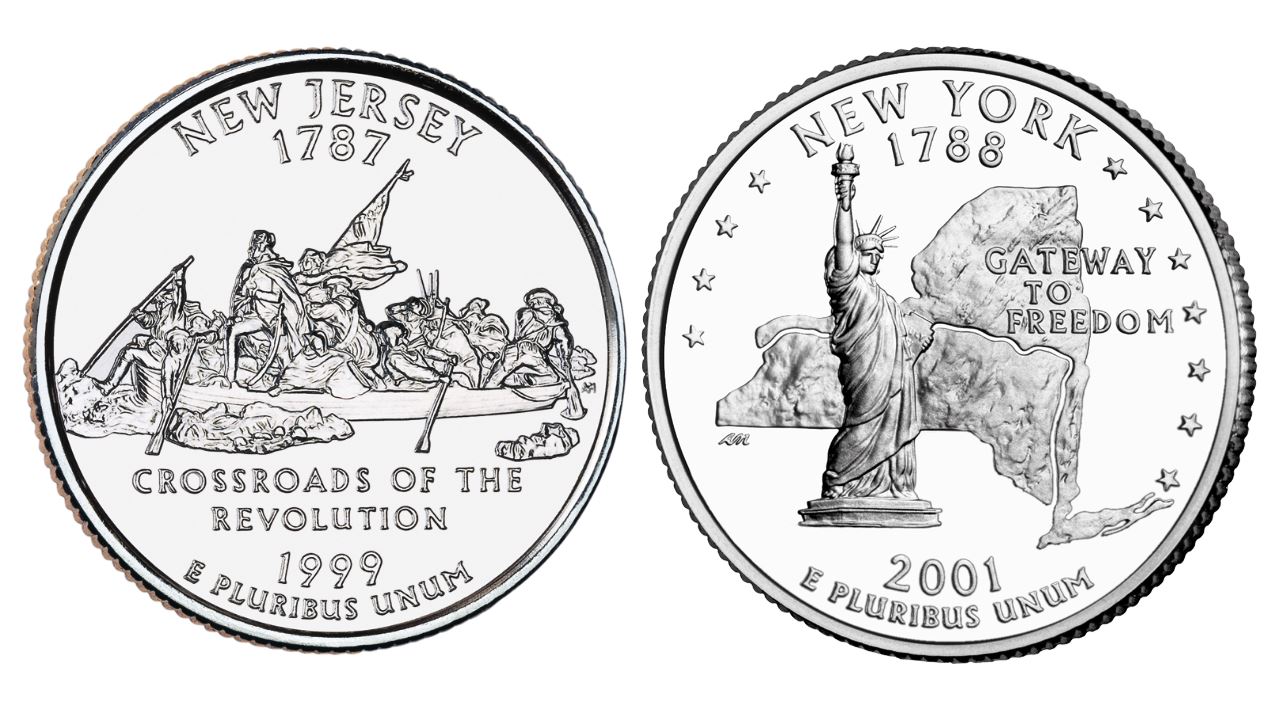 New York's first quarter as part of that program was released in 2001 and featured the Statue of Liberty against an outline of the state. It says "Gateway to Freedom."