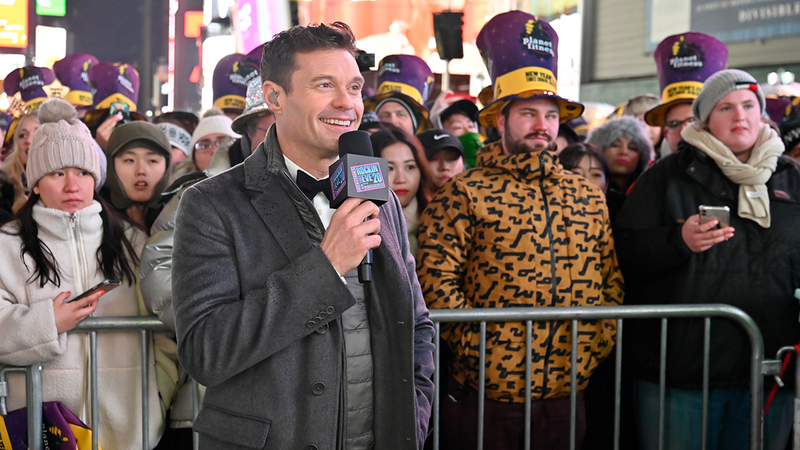 They'll join Seacrest in cities across America for the show's 50th anniversary: Koshy from Times Square in New York City, Porter from New Orleans and Ciara from Los Angeles.

DJ D-Nice will also join the show from Los Angeles, and country artist Jessie James Decker is returning for her third year as the show's Powerball correspondent.

This year's show will include more than five hours of musical performances. Performers are expected to be announced in the coming weeks.