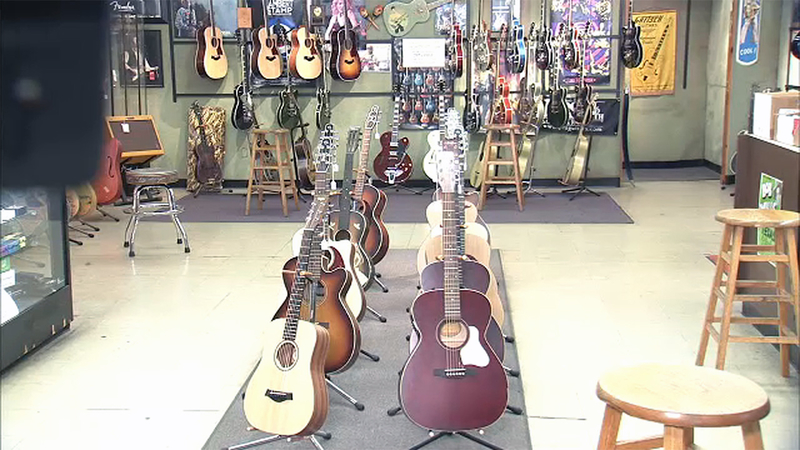 GREENWICH VILLAGE, Manhattan (WABC) -- Prince was one of Matt Umanov's customers, but not all of his customers were rock stars. Far from it. In fact, the loss of the store that bears his name will be felt most among the people who live in the Greenwich Village neighborhood where his store has become an institution after 45 years on Bleecker Street and more than a half-century in business.

Matt says the decision to close the store on Bleecker Street between 6th and 7th Avenues on December 3rd "was very, very difficult emotionally."

"This is a huge sense of loss," he said.

It's a loss that echoes through a neighborhood that has changed around him.

"Commercial rents went up," he observed. "People left. The community left, and tourism came in."

For generations of guitar gods, this store was a temple and Matt was their guru. 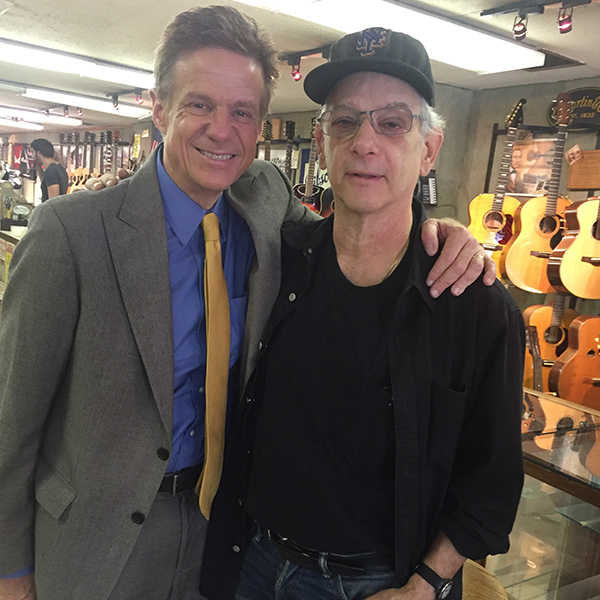 Did Bob Dylan come in? Of course! So did to many others. The walls have row after row of signed 8 X 10 glossy photos of Jerry Garcia and Eric Clapton to name just two. They were drawn not so much by Matt's musical ability (though he can play), but by his ability to fix instruments that are battered and broken.

"And, I love it," he said. "I love the instruments. I love the people coming in here all the time."

Some who came in were famous. Most were not.

"It could be the local kid around the corner. It could be little kids," he said, and some folks never got past his storefront. "There are people staring into this window in a blizzard. There will be noses pressed against this glass."

When I asked him why, Matt replied, "because everybody loves music." Seems clear music makers loved him, and he says the feeling was mutual.

"The one thing I can feel best about, about having done all these years, is having helped so many people make music. It's a wonderful thing," he said.

Matt Umanov guitars will close down after 53 years in business on Sunday, and so many people have called, written or come by to say goodbye. Richard Gere was in the other day, but even more memorable was a hand written note he received from one neighborhood woman thanking him for providing "an island of sanity on Bleecker Street."