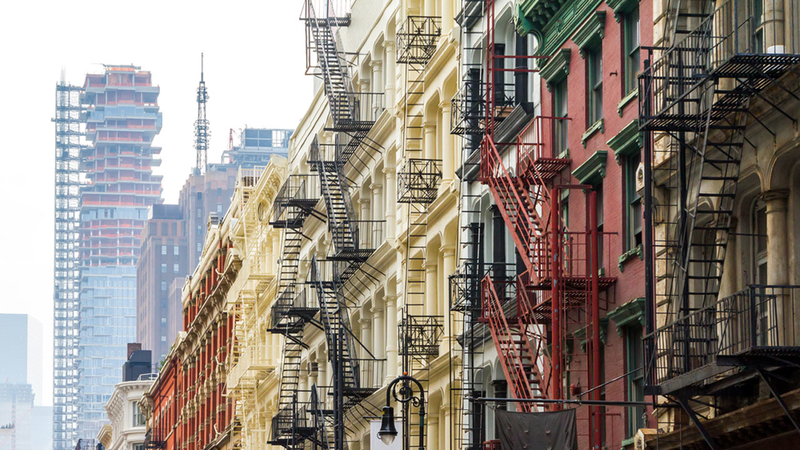 The Rent Stabalization Association, which represents about 25,000 landlords owning almost a million units, wants increases of 4 percent for one-year leases and 8 percent for two-year leases.

Landlords say they need the money to pay for property tax increases, and if approved, they would be the biggest increases in four years.

The Rent Guidelines Board is holding its first meeting Thursday ahead of a preliminary vote scheduled for April 25.

A series of public hearings will then be held before a final vote on June 27.

Approximately 65 percent of New York City apartments are rentals, and roughly half of them are rent-regulated. The average rent-regulated apartment rents for $1,300 a month, at least $300 below market.

The increase would cost a typical tenant an extra $50 per month on a one-year lease and $100 a month on a two-year lease.