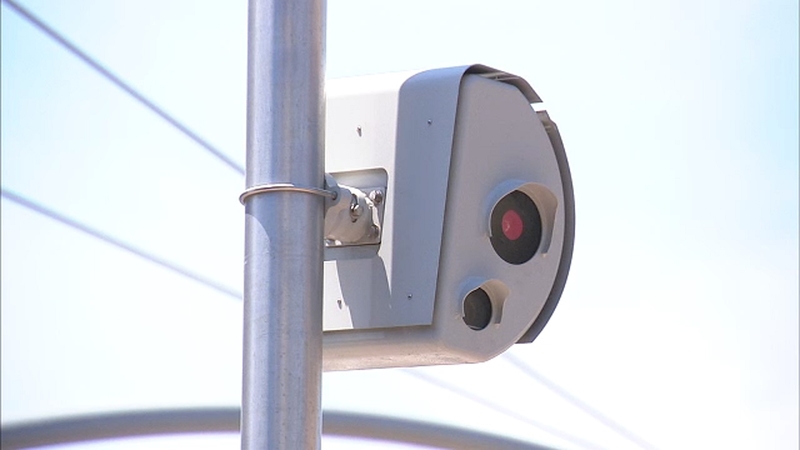 NEW YORK (WABC) -- New York City is ending its use of speed cameras to crack down on dangerous driving near schools after lawmakers in Albany didn't renew the program.

The safety program expires Wednesday, and the state senate is not giving any indications it will attempt to renew it.

So far, Republicans have balked at the request to return, blaming Cuomo for the impasse.
EMBED More News Videos

Derick Waller reports that the law expires at midnight.

The 140 cameras went up in 2014, and ever since then, pedestrian traffic deaths have dropped in New York City, even as deaths have surged nationwide.

"When you prioritize drivers over human lives, everyone is at risk every single day," de Blasio said. "We know speeding goes down because of the cameras, we know fatalities go down. The only people inconvenienced are the people already breaking the law."