James Gray's 'The Lost City of Z' Will Close NYFF54 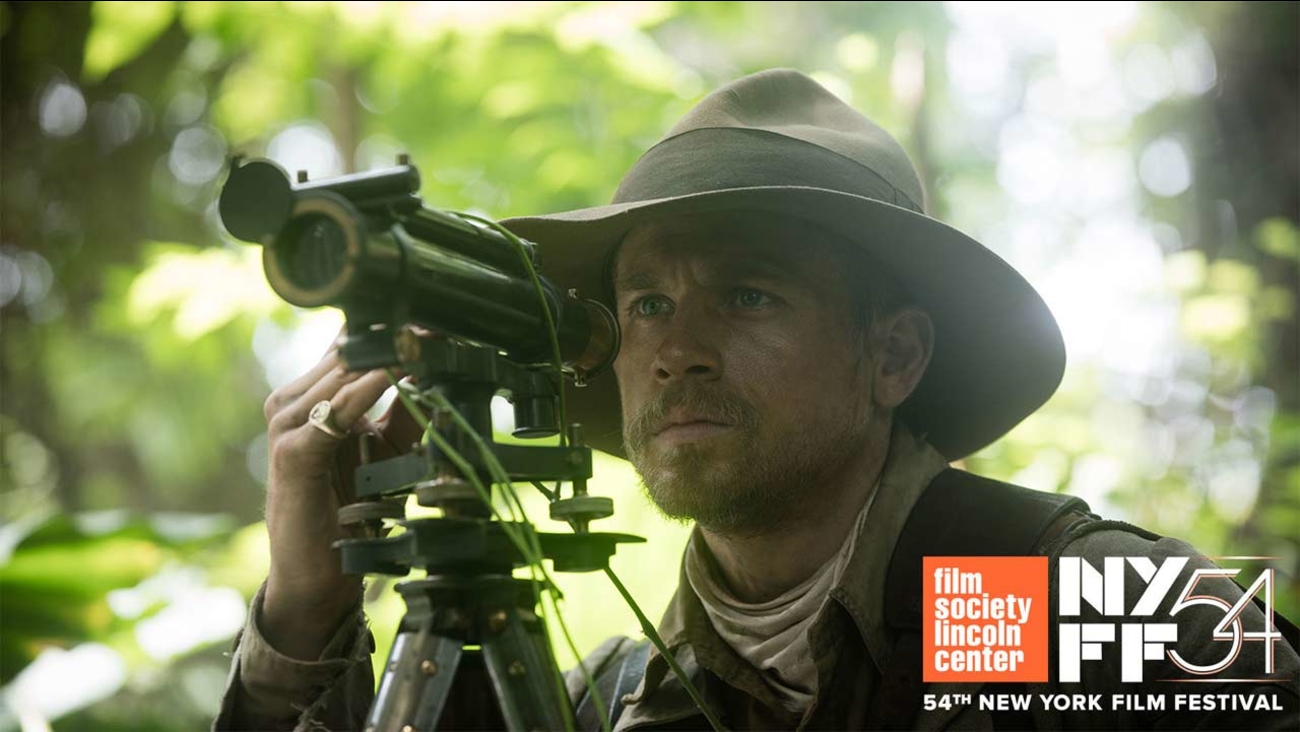 NEW YORK -- "The Lost City of Z," written and directed by James Gray (The Immigrant, Two Lovers), will close the 54th New York Film Festival. The film, based on journalist David Grann's nonfiction book of the same name, will make its world premiere at the festival's final gala screening on Saturday, October 15.

James Gray's emotionally and visually resplendent epic tells the story of Lieutenant Colonel Percy Fawcett (a remarkable Charlie Hunnam), the British military-man-turned-explorer whose search for a lost city deep in the Amazon grows into an increasingly feverish, decades-long magnificent obsession that takes a toll on his reputation, his home life with his wife (Sienna Miller) and children, and his very existence.

"James Gray is one of the finest filmmakers we have," said New York Film Festival Director and Selection Committee Chair Kent Jones. "Each of his movies is so beautifully wrought, visually and emotionally, but The Lost City of Z represents something new. It's a true epic, spanning two continents and three decades, and it's a genuine vision of the search for sublimity."