NEW YORK (WABC) -- The first Dominican-American elected to the New York State Senate, whose death at 47 was previously attributed to an apparent heart attack, actually died of leukemia, the Medical Examiner ruled Tuesday.

Peralta, a Democrat, represented the neighborhoods of Corona, Elmhurst, Jackson Heights and Woodside.

He angered many in his own party when he became the eighth member of the breakaway Independent Democratic Conference in January 2017, aligned in a leadership coalition with Senate Republicans.

Peralta was defeated in a Democratic primary last year by Jessica Ramos, who then cruised to victory in the general election.

Peralta died on Wednesday, November 21. He left behind a wife, Evelyn, and two sons.

He started his state political career in 2002, when he was elected to the Assembly. He won a special election in 2010 to the state Senate and was re-elected in four general elections. 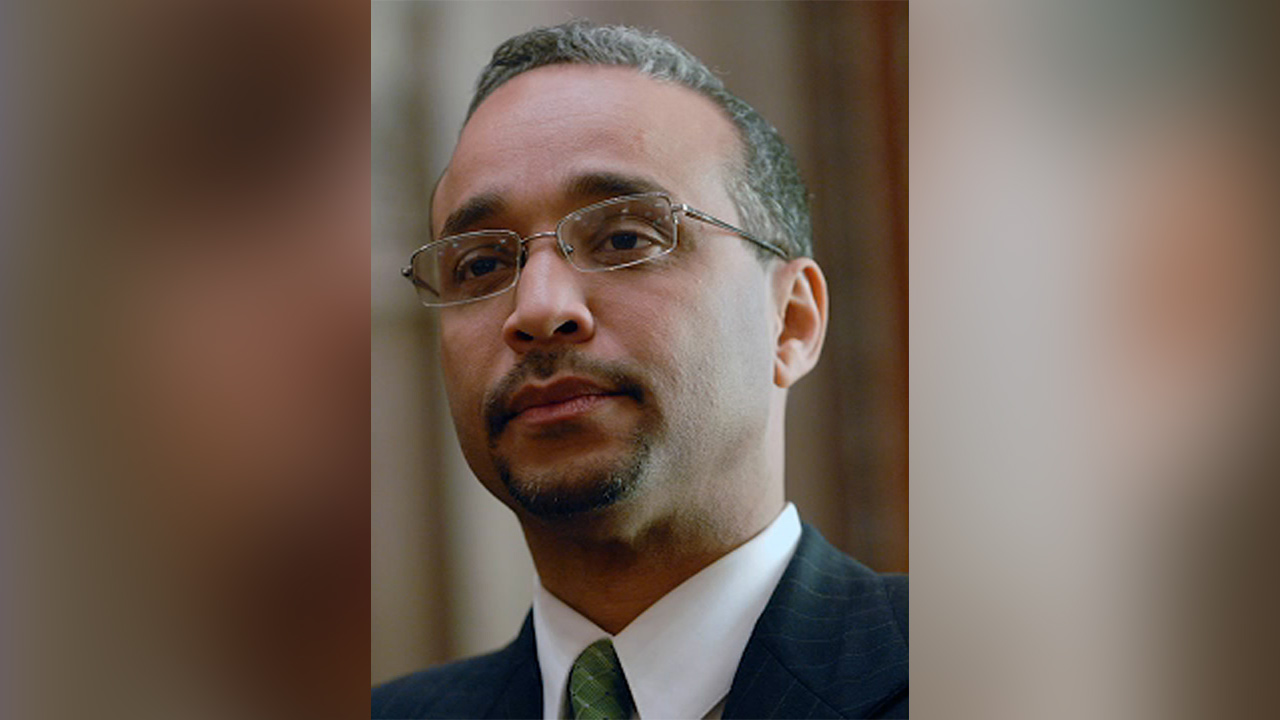