Peralta, the first Dominican-American elected to the state senate, died last week at 47.

His wife Evelyn said he suffered septic shock, though the exact cause of death has not yet been determined. She told reporters her husband had felt pressure behind his ears and headaches for a week or more and had seen a doctor, but his condition didn't raise alarms until he developed a fever Tuesday and became disoriented and had trouble breathing Wednesday. He was then taken to a hospital, she said. 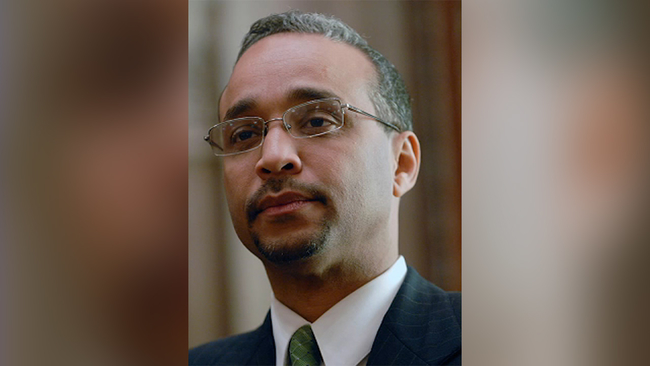