A 17-year-old was arrested, and others are being sought, in a shooting that injured nine in Newark Thursday night. Johny Fernandez has the latest.

NEWARK, New Jersey (WABC) -- A 17-year-old was arrested, and others are being sought, in a shooting that injured nine in Newark Thursday night.

The suspect, from Newark, was charged with receiving stolen property, obstruction of administration of law and resisting arrest.

"Our goal is to bring each suspect involved to justice," Newark Mayor Ras Baraka said. "I am confident that will in fact be done."

A total of nine people were shot, including one teenager, Thursday night, in what appeared to be a drive-by shooting.

The incident happened around 6:20 p.m. on the corner of Shephard and Clinton Place outside of a bodega.

Another four adult victims were found shot at Clinton Place and St. James Place, and were taken to University Hospital.

All the victims, ranging in age from 17 to 68, are in stable condition.

Officials say the gunmen pulled up in a 2021 white Honda Pilot, stolen out of Jersey City the day before, and opened fire.

They then fled east on Lehigh Avenue.

The suspects had arrived in Jersey City to steal the Honda in a 2016 black BMW X1, which was also recently stolen.

Both of the stolen SUVs were recovered in Newark.

"It appears the shooting was the result of two groups in a dispute," Mayor Baraka said. "One from Goodwin and Shepard Avenues, the other from the 500 block of Elizabeth Avenue. I wouldn't say this is gang-related. There no evidence that any of this is about gang activity. In fact, more than 60% of the violence in Newark happens because of personal disputes anyway."

Police say the violence isn't okay, and now the city is teaming up with the Office of Violence Prevention to help at risk youth and stop the violence.

Despite the help, the mayor says everyone involved in this shooting will be brought to justice.

"You will be caught - you will be prosecuted - the people that did this, will be caught," Baraka said. "We are very very confident that just will be done in this case and individuals will be brought to justice." 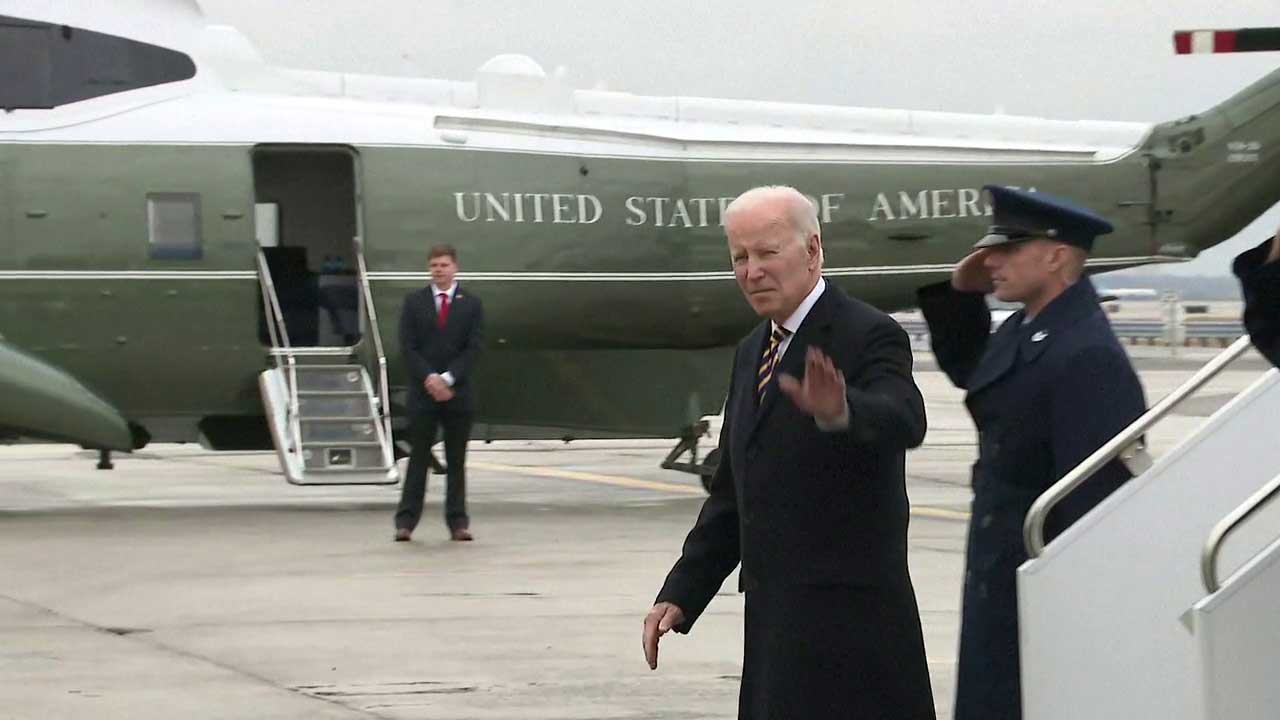 Biden in NYC to announce $292M for Hudson Tunnel