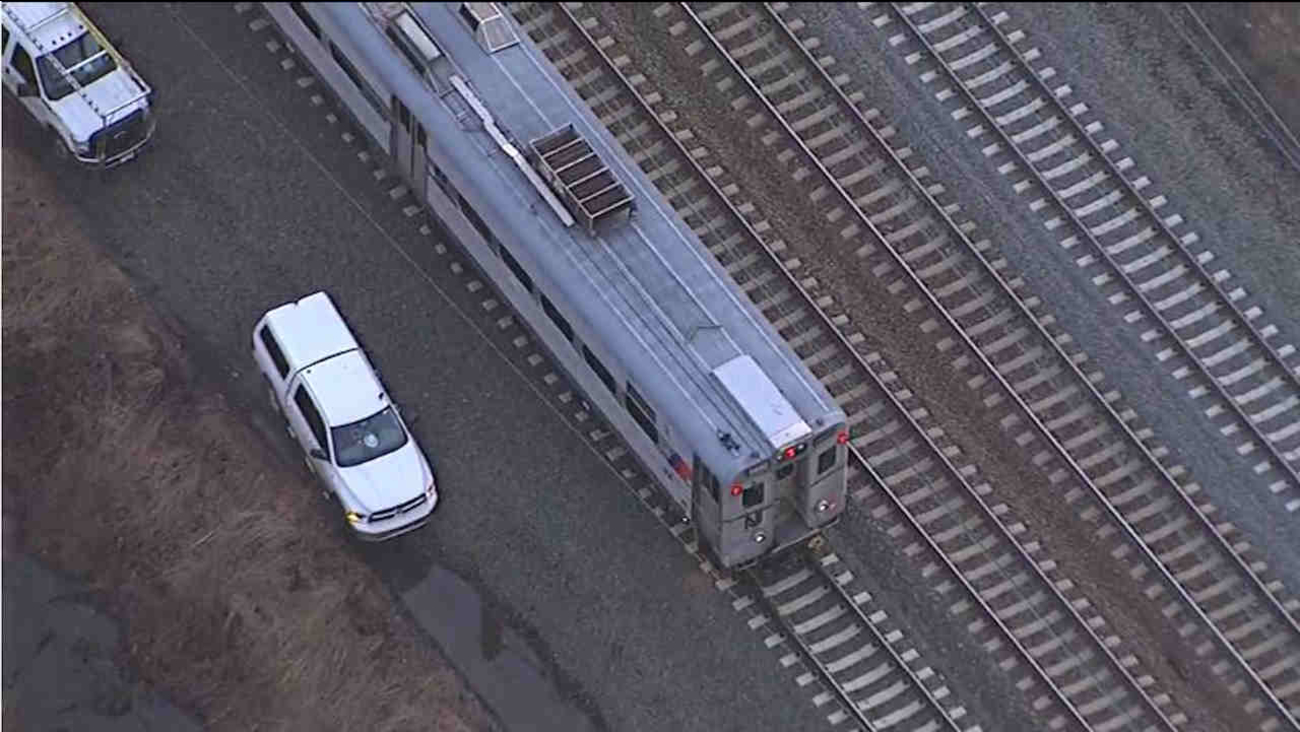 NEW BRUNSWICK, New Jersey (WABC) -- An Amtrak employee was struck and killed by a New Jersey Transit train in New Brunswick on Tuesday.

Train No. 3808 left Trenton at 4:22 a.m. It was en route to Penn Station New York when the victim was struck around 4:45 a.m in New Brunswick. The worker was pronounced dead at the scene.

The victim was on a crew that was working an overnight shift. It was wrapping up at the time of the incident.

About 300 passengers and crew were offloaded onto another train, and they continued their trip. There were no injuries to any passengers or crew aboard the train.

The train was originally supposed to arrive at Penn Station New York at 5:40 a.m.

New Jersey Transit trains were suspended, but then resumed.

The circumstances of the incident remain under investigation.