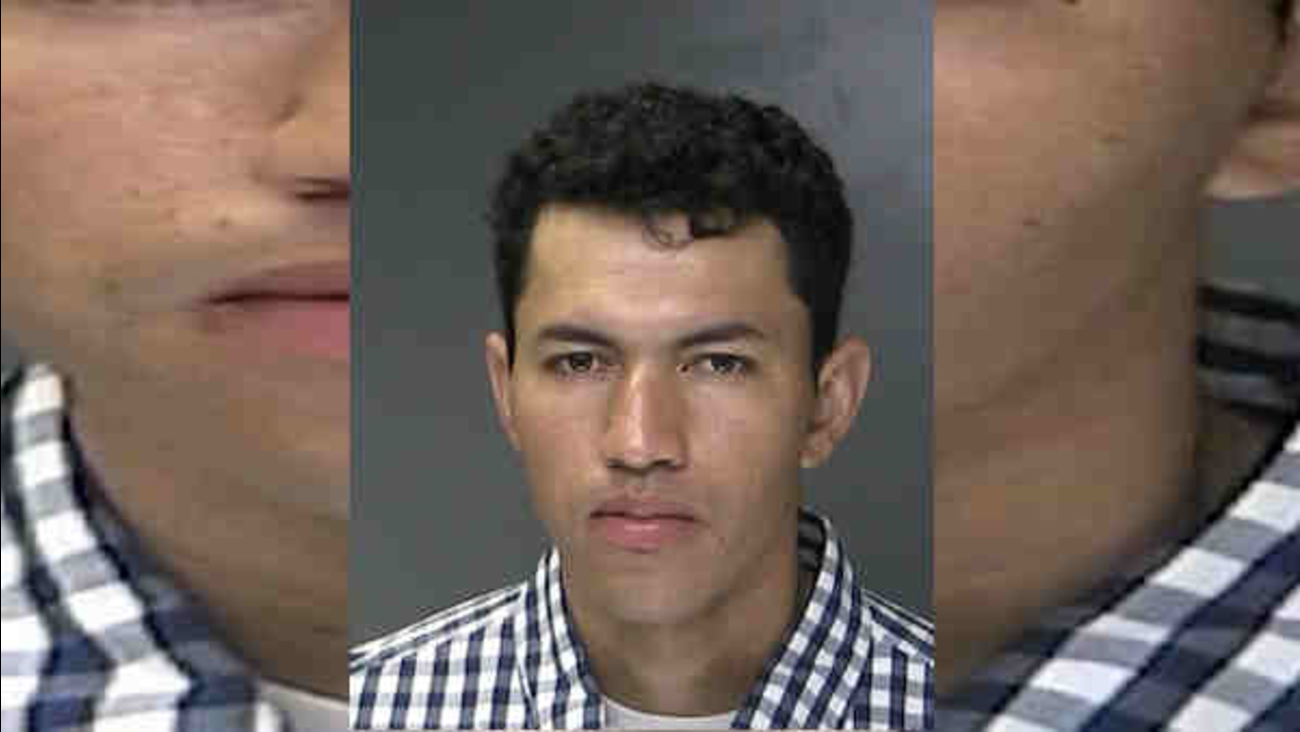 EAST PATCHOGUE, Long Island (WABC) -- A man charged in a hit-and-run crash that killed a pedestrian last month is scheduled to be arraigned on an indictment Wednesday.

Ruddy Velasquez Morales, of Bellport, was charged with leaving the scene of an accident resulting in death.

On April 17, Warren Karstendick, who is blind, was walking on the eastbound shoulder of Main Street, just west of Phyllis Drive in East Patchogue. A vehicle hit him around 7 a.m., police say.