Kanye West settles lawsuit with apology and a handshake 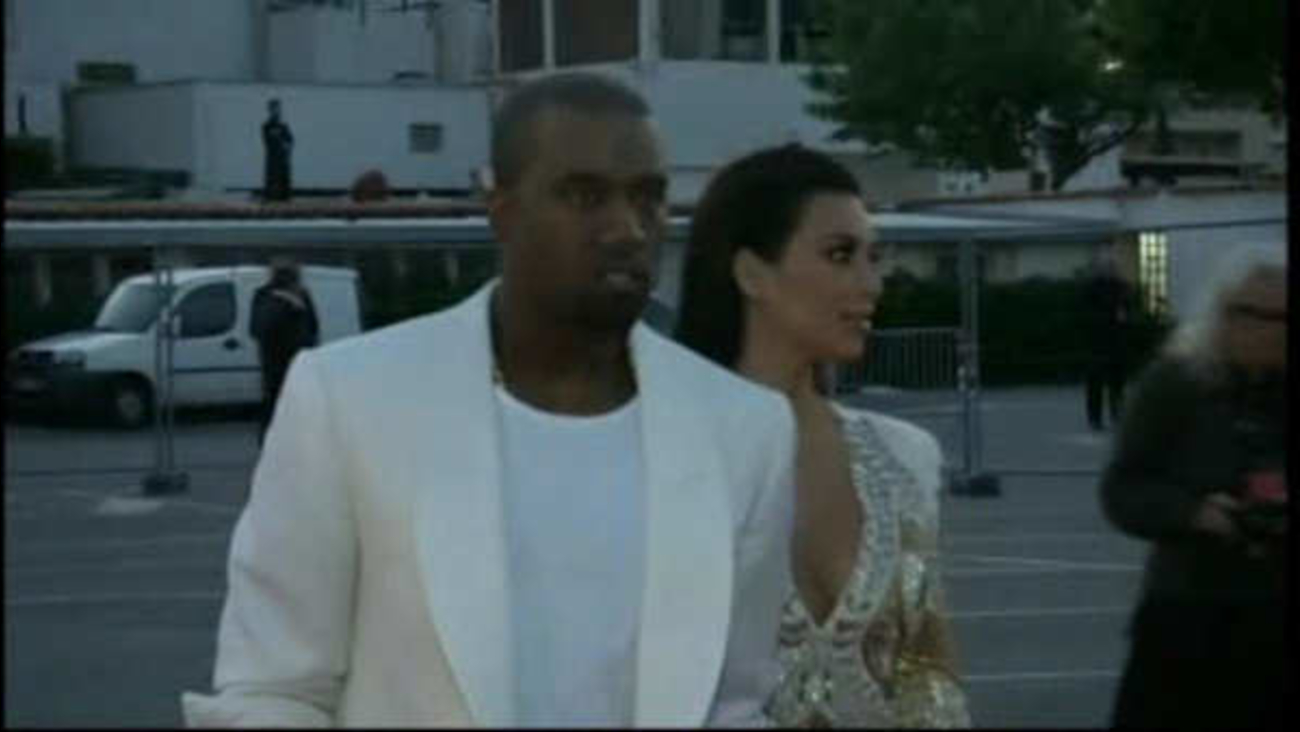 LOS ANGELES -- Kanye West and a paparazzo he attacked have settled a lawsuit, at least in part with a handshake and an apology.

West was sued by Daniel Ramos after the 2013 attack outside a terminal at Los Angeles International Airport and the case was scheduled to go to trial next week. Ramos' attorney Gloria Allred wrote in a statement issued Tuesday that the case had been settled and West had apologized to her client.

Allred sent a photo of West, smiling, as he shook Ramos' hand.

Allred wrote that other details of the settlement will not be released, but said the apology was a major component.

Ramos' lawsuit stated he was attacked by West after he asked the rapper why he wouldn't talk to photographers.

"Celebrities are not above the law, and they have no right to physically attack someone simply because they were asked a question," Allred wrote in a statement.

West, 37, pleaded no contest last year to misdemeanor battery and remains on probation.