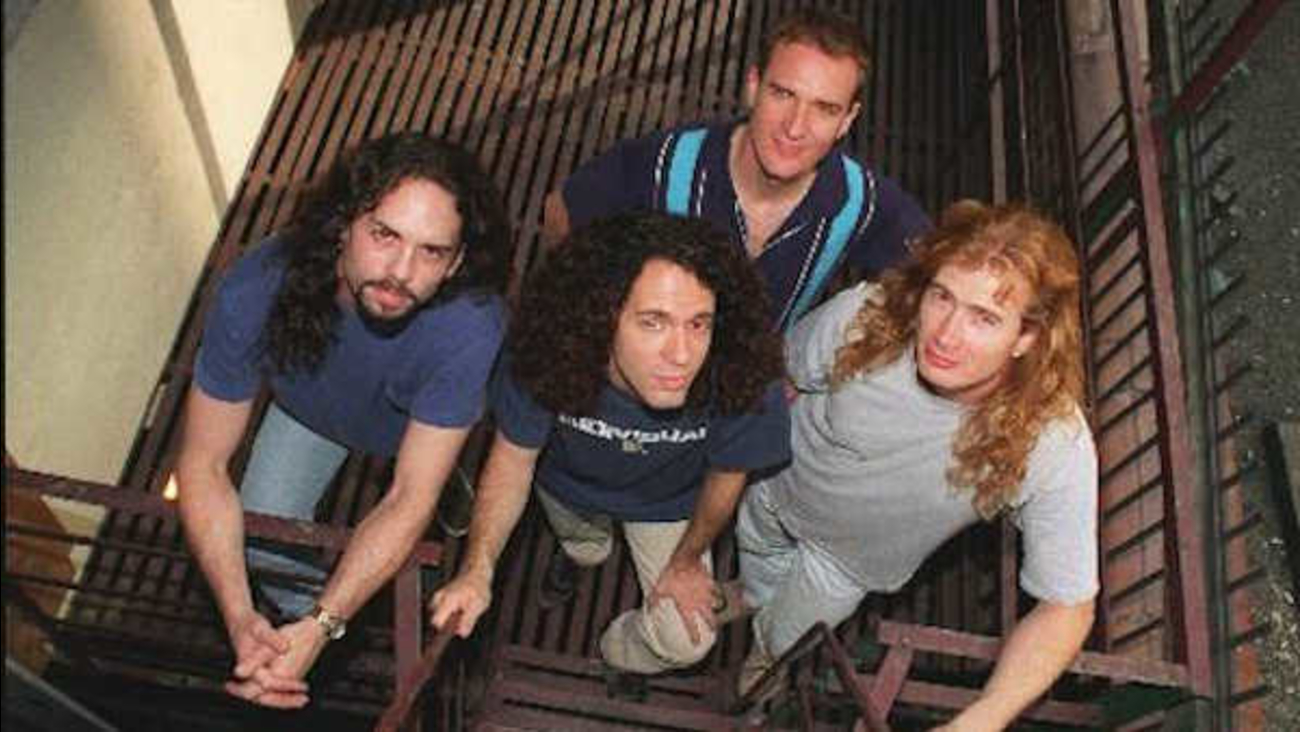 NEW YORK (WABC) -- A group of 16 Manhattan co-workers who pool together money for lottery tickets saw their efforts pay off in a big way when they won the $58 million New York Mega Millions jackpot.

The winners, who call themselves the "Lucky 16 Trust", work in the Manhattan office of the biopharmaceutical company Ophthotech.

They will split the jackpot from the March 24 Mega Millions drawing.

The group is comprised of workers from Manhattan, Brooklyn, Queens and the Bronx, as well as New Jersey and Ulster County.

The lucky colleagues have been playing together since 2010 and contribute $4 weekly toward the purchase of multi-state game tickets.

"We rotate who buys the tickets and the stores where we buy to be fair to everyone," said one of the workers, Evelyn Harrison of West New York. "We also require the buyer to send copies of the ticket to everyone in the group so we all have it."

The group, she said, is not nearly as organized when it comes to checking the winning numbers.

"There was a lot of buzz around the office following the drawing as everyone learned the jackpot winner was sold in our building," she laughed. "A few of us decided we should probably check our numbers and we went from one person's computer to another's checking each person's scan of the ticket because we wanted to be absolutely sure. Once we were convinced, we sent an email to everyone else to tell them to check out the winning numbers for themselves."

Matthew Jung, one of the Lucky 16 who accompanied Harrison to claim the ticket, said members of the group later huddled in a conference room to let the news sink in and to do some jumping around.

"There was a lot of energy in that room. We told ourselves to focus on work like nothing had happened. But, something DID happen, and, to be honest, we didn't accomplish a lot that day. It's been a very intense ride," he said.

The group's plans for the money range from paying off school loans and mortgages to investing for retirement.

Harrison said the group has pledged to watch out for one another. "We're a small group. We ground each other. We won't let anyone get carried away."

The jackpot-winning ticket was purchased at Carlton Cards at One Penn Plaza in Manhattan.