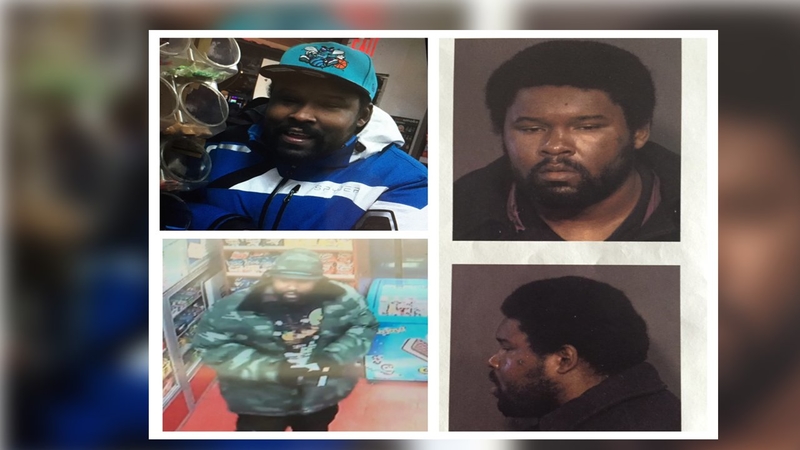 MARINERS HARBOR, Staten Island (WABC) -- Police are searching for a suspect described as a neighborhood homeless man who allegedly raped and robbed a woman in a Staten Island office building Friday.

The 44-year-old victim was working late in a second-floor office at the building on Forest Avenue in the Mariner's Harbor section between 5:30 p.m. and 6 p.m. when she heard someone trying to enter the office door.

Authorities say she opened the door and the suspect said to her, "I'm here looking for a job." Detectives believe he said that because there was a "help wanted" sign outside.

The woman reportedly told the man she would let the manager know he stopped by, and someone would get back to him. She gave the suspect a paper to write down his name, phone number and other information. Then police say she walked back into the office, and he pushed his way in and threatened to kill her.

She grabbed a phone to tried to call 911, but he said, "Put down the phone or I will kill you."

He allegedly took the phone and turned it off, then pulled her into the bathroom, locked the door and again threatened her life before raping her and robbing her of $18, her cell phone, her ring and other jewelry. He then ordered her not to call the police and fled the scene. He never displayed a gun.

Detectives recovered the suspect's DNA for testing and were quickly able to identify the suspect as 28-year-old Maurice Scott, who is known to frequent the Mariner's Harbor, New Brighton, West Brighton and Stapleton neighborhoods. He has nine prior arrests for assaults and robberies, but he does not have prior sexual assault arrests.

Police released pictures of the suspect.

The victim was treated at Richmond University Medical Center.